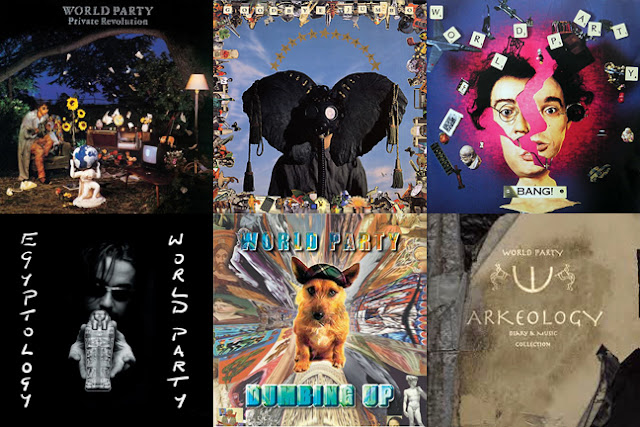 "World Party is a British pop/alternative rock band which is the vehicle for the songwriter Karl Wallinger. After a stint as musical director of a West End performance of The Rocky Horror Show, Wallinger joined a funk band called Out, before joining Mike Scott's Waterboys in 1984 to record the album A Pagan Place. After 1985's This Is the Sea, Wallinger departed to form World Party."

Check out the band's official Website, Facebook, MySpace, YouTube, Last.fm and Twitter. It would be impossible for me to try to convey the importance World Party has had on me. I can say they are my favorite band of all-time and seeing them play a few times over the years has been a defining highlight of going to shows for me (and I see A LOT of shows). Karl Wallinger has been gradually returning to performing recently and I am humbled and honored that he would take the time to participate in this edition of First/Last. 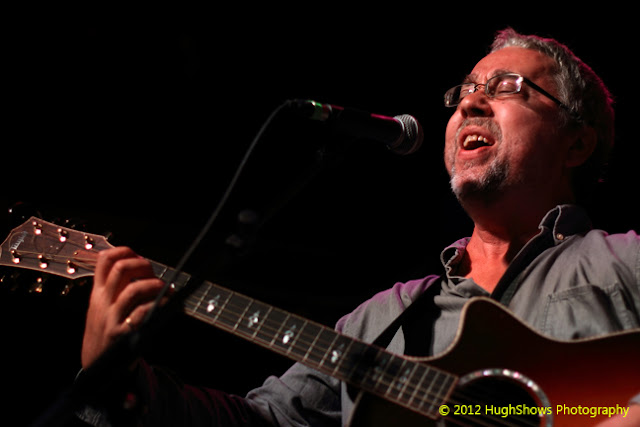 The first album you ever bought?
“Harvest” by Neil Young.


First concert attended?
Greenslade in Guildford. They used a lot of keyboards... I liked keyboards… it was in the year A.D.1253.


Last concert?
Aaaaaaaahhhhhhhh! Guns and Roses at the Wembley Arena... No, please, no!!!!


Favorite concert ever?
Probably Prince's ‘Sign Of The Times’ tour at Bercy in Paris.

Any thoughts, experiences about Pittsburgh?
For a start it is a CLASSIC U.S. city name. Really enjoyed going to the ball game there last time we toured. Really enjoyed being in a place with a CLASSIC U.S. name!! Love the river thing. Maybe they went a bit insane with the traffic control... quite difficult to get around. Or was that Nottingham in the UK........???

Thanks so much, Karl. Really, this is such a highpoint for me. Hopefully, I will be seeing you again very soon.
Posted by Hughshows at 7:30 AM