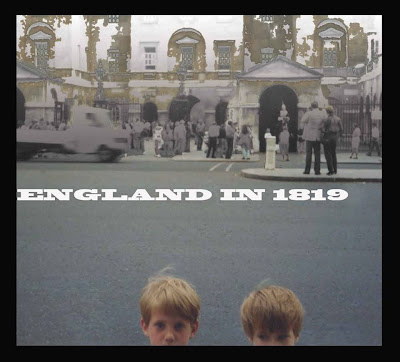 Thanks a lot, Andrew. I have to say, I love your band name. Not so easy to Google but still...
Posted by Hughshows at 6:10 AM