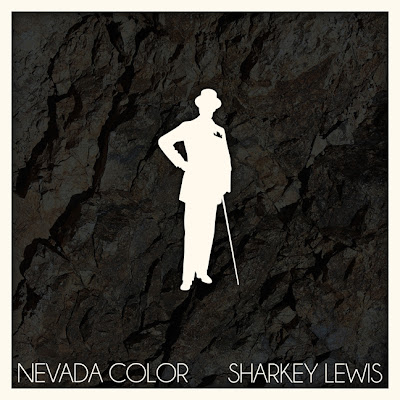 "In 2012, Chris Cichra and Max Kovalchuk met Quinn Wirth and began playing music. The group was looking for more sound, so they added guitarist Adam Valen. Drummer Jeremy Westhead was then asked to join the group. The quintet is known as Nevada Color."

Check out the band on Facebook, YouTube, BandCamp and Twitter. They open up for CHAPPO this upcoming Monday night at 6119 in support of their latest release, "Sharkey Lewis". I want to thank lead vocalist Quinn Wirth for taking the time to participate in this edition of First/Last. 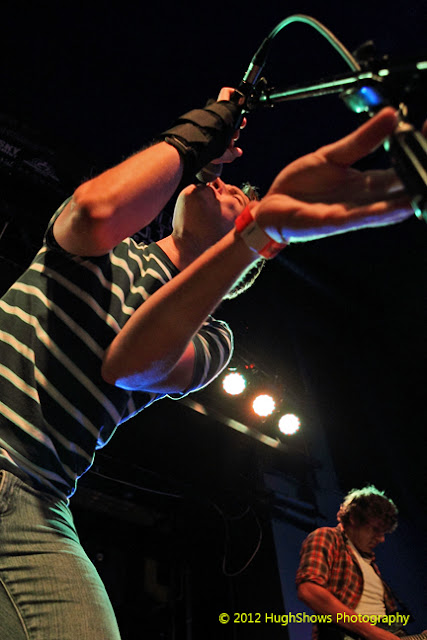 The first album you ever bought?
"The Beautiful Let Down" by Switchfoot.


Your last album bought?
"Battle Born" by The Killers.


Favorite album of all time?
This is a difficult question, haha. I think my favorite "Albums" would be the work of The Killers. I am not sure which is directly my favorite though. The Killers have had a very big influence on me musically. On my iTunes, every song on the "Manners" by Passion Pit and "Give Up" by The Postal Service albums, all have over 100 plays. So, though I can't choose a favorite, these would definitely be in the running.


First concert attended?
The first concert I ever attended was played by a band called, SlingShot57 and it was held at my youth group.


Last concert?
I go to a lot of shows because of my job and also because we play shows often. The last show I went to purely for entertainment was Passion Pit at Stage AE.


Least favorite concert?
I think the worst show I have ever been to was Insane Clown Posse at Stage AE.


Favorite thoughts, experiences about Pittsburgh?
Pittsburgh is a beautiful city. I was raised 40 mi south in Mt. Pleasant, PA. The only real experiences I have had in the city before I came to school were Sporting events and I had been to the strip district. I have enjoyed living here for the past 3 years and would recommend it to anyone interested in living an urban life style. As far as music is concerned, I have seen a variety of very good shows in this city and have met many talented musicians. It is a great place and one that I will always keep in mind when I think of my roots.

Thanks, Quinn. Nice to see you guys taking off. I can say I saw your second gig ever!
Posted by Hughshows at 7:30 AM