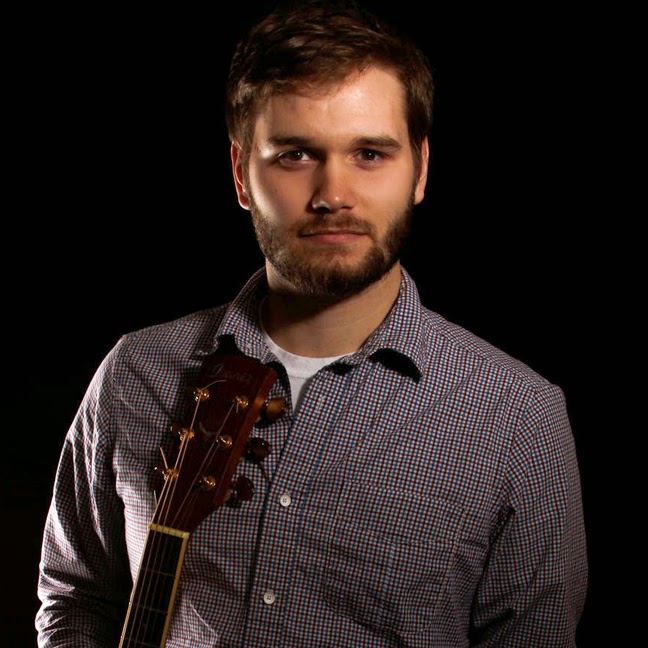 "Since the first time he picked up a guitar in his hometown of Lancaster, PA, David Wilson has loved to write and perform original songs. Throughout his career he has played extensively in the eastern U.S. in cities such as Lancaster, PA, Pittsburgh, PA, Clarksburg, W.V. and Orlando, FL. He has performed many times both as a solo artist and with his side project called "Bailey Park." David (either solo or with Bailey Park) has opened for several national acts including KANSAS, Tim Reynolds and TR3, Sister Hazel, Elliot Yamin, Doug Paisley and Sonia Leigh among others. David currently lives in Pittsburgh, PA and performs in many bars, clubs and venues around the city. "

David Wilson is a Pittsburgh based singer-songwriter who is appearing tonight at the monthly WYEP Third Thursday Happy Hour. I want to thank him for taking the time to participate in this edition of First/Last.


The first album you ever bought?
AC/DC  "Stiff Upper Lip".

Favorite album of all time?
The Eagles ‘Hotel California”.

Least favorite/most disappointing album?
Dave Matthews Band "Stand Up". I love DMB, but I felt that album strayed from their grass roots sound. However, they made an awesome follow-up album with “Big Whiskey”.

Least favorite concert?
It was an awesome show but at the Trey Anastasio concert someone behind me spilled a whole beer or on me and I was soaking wet for 3 hrs. So it was my least favorite show by circumstance.

Favorite thoughts, experiences about Pittsburgh?
Playing at the Hard Rock Cafe, opening  for Tim Reynolds & TR3 at Altar Bar, playing at the Renaissance Hotel, my 4 years at Point Park University, eating Primanti sandwiches in Market Sq, and meeting my fiancé.

Thanks, David. How funny? Turns out my first concert was The Eagles as well... only 16 years prior to your show.
Posted by Hughshows at 5:20 AM