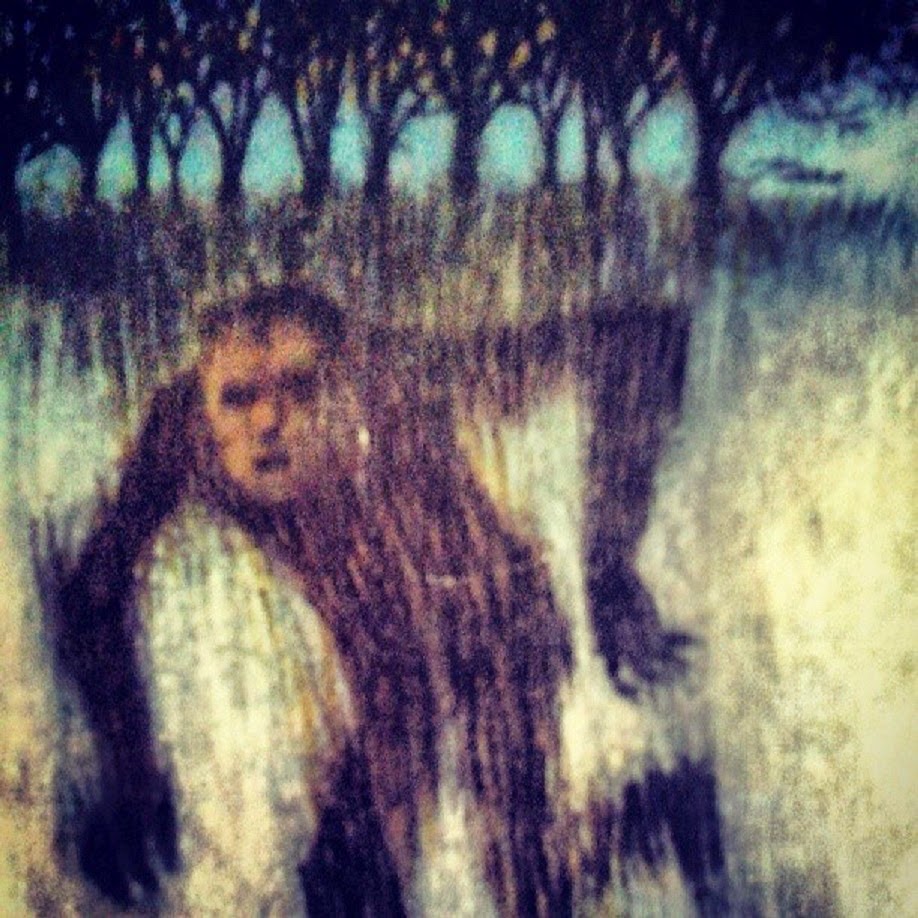 Thanks, Gray. I second that later Zep disappointment. Those early albums set such a fantastically high bar that they were almost destined to fizzle out like that... and of course heroin never helps.
Posted by Hughshows at 7:30 AM