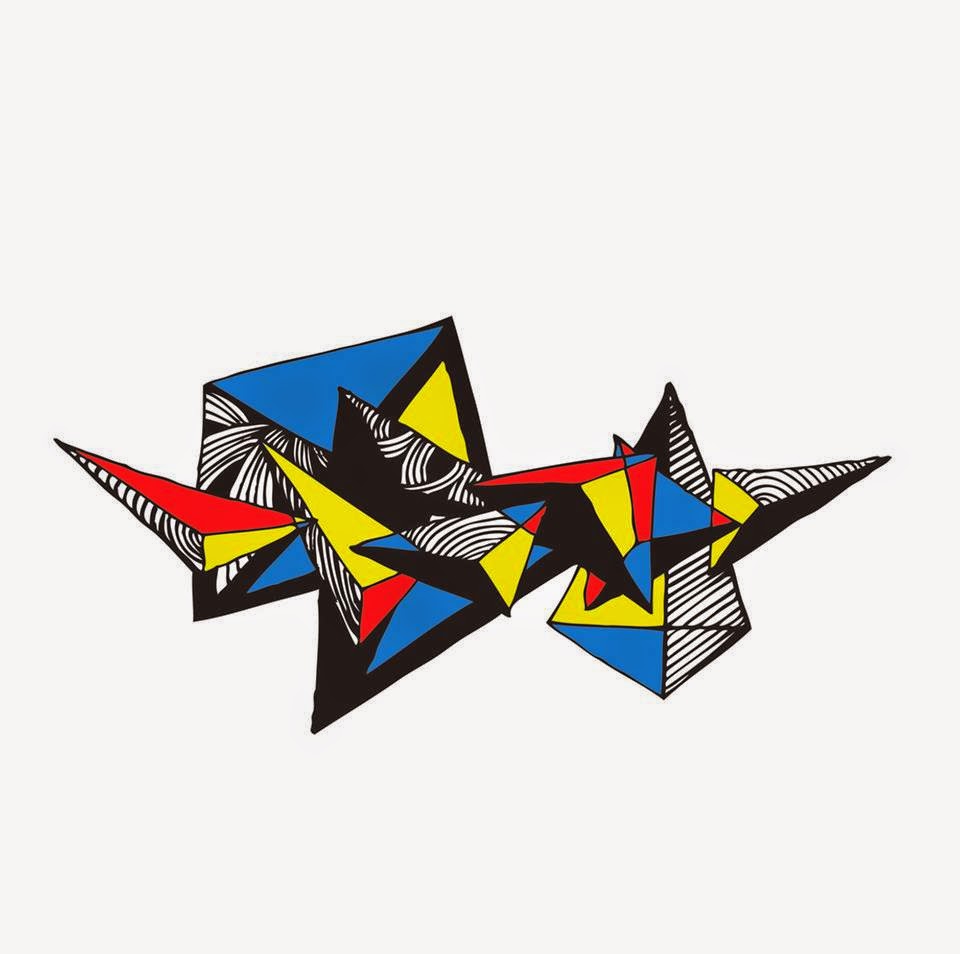 The Tanagrams are Pittsburgh's 'latest and greatest dance rock supergroup' who perform uptempo jams about ghosts, charlatans and superheroes. Check out their rising buzz tomorrow night, Friday (2/6) at the Thunderbird Cafe as they appear with blog faves Pet Clinic and The Chad Sipes Stereo. I want to thank Jesse Landis-Eigsti (Keyboards/Guitar/Vocals) for taking the time to participate in this edition of First/Last.

The first album you ever bought?
I remember this clearly, cause it was a big deal to me. I bought “Californication” by Red Hot Chili Peppers.


Favorite album of all time?
If I had to pick one, my go-to answer is “XO” by Elliott Smith.


Least favorite/most disappointing album?
Well, there's probably worst albums that I haven't listened to as much, but when I was in high school, I was in a band with a guy who liked Dave Matthews Band. And I was trying to bond with him over music, so I bought the DMB album that had just come out, “Stand Up”, and listened to it, more than one. And it's really, really bad.


Least favorite concert?
I was at this St. Vincent concert and I was trapped in front of these awful idiots that were having a shouty-loud conversation over the music. Annie Clark was great, but these people who don't get that people at concerts want to hear the music...

Favorite thoughts, experiences about Pittsburgh?
I've been in Pittsburgh four years now. It's pretty ok! I live close to Spak Brothers and People's Indian, so I'm set for life.

Thanks, Jesse. Digging the few songs on Bandcamp. Tomorrow should be a baller!
Posted by Hughshows at 5:20 AM