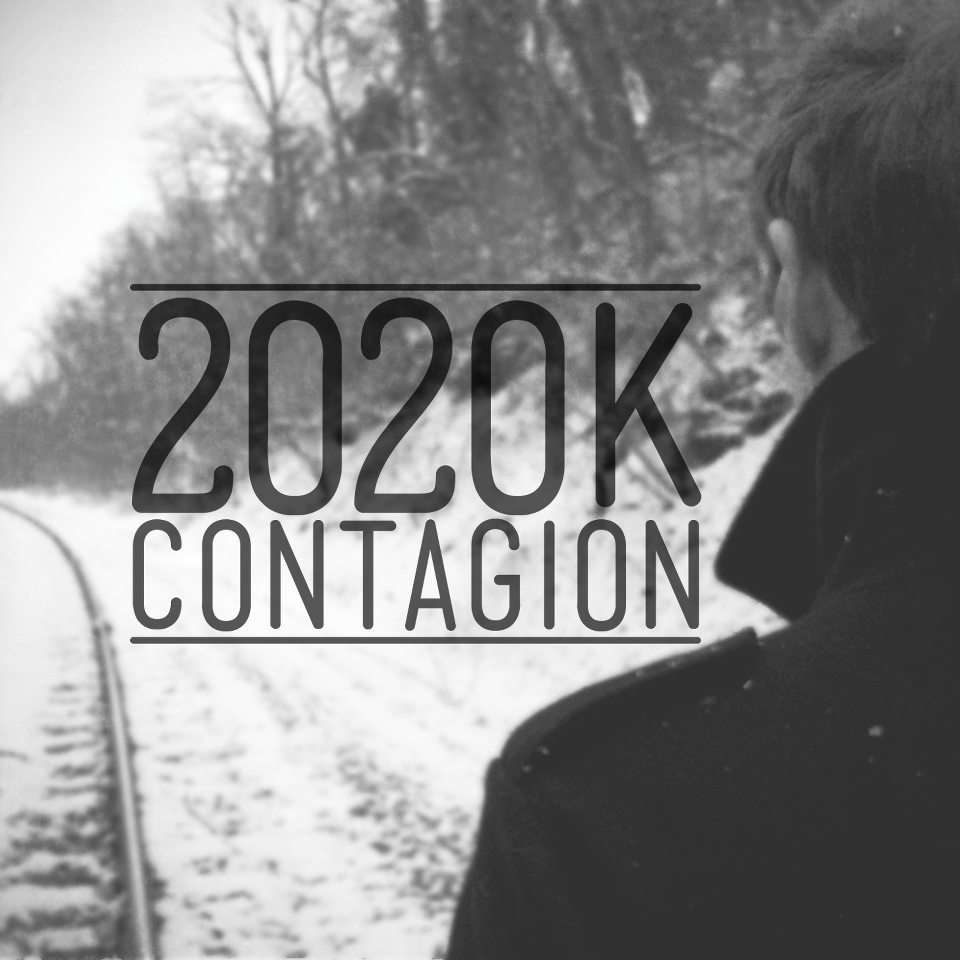 "All forms of the human condition and its entanglement with modern day & still life."

2020k is a DJ, teacher, producer, and electronica-pop artist RJ Kozain. He has an EP and two singles over at his BandCamp and is prepping his first full-length debut for a future release. I want to thank him for taking the time to participate in this edition of First/Last.

The first album you ever bought?
I'm almost certain that “Change it All” by Goapele was the first album I bought with my own money.


Favorite album of all time?
“Maxinquaye” by Tricky is one of the most influential records in my entire collection.


Least favorite/most disappointing album?
I've been very put off by the last couple releases by Madonna. They've been lackluster since around 2008 or so, sadly. I also don't understand the appeal of “Hotel” by Moby, but I love “Hotel Ambient”.


First concert attended?
The TRL Tour in 2001. I was 12 years old and Destiny's Child were the headliners. It was a who's who of MTV Pop music at the time, basically.


Last concert?
The last major show I attended was Tegan and Sara in mid-2014, which turned me into a huge fan. Other than that, I saw KBD Trio, 8 Cylinder, AA Arm, and SNWV at Garfield Artworks back in July. I played a show with 8 Cylinder before that, so I wanted to check out a set of his purely as a spectator. Loved it. SNWV did some pretty nice, experimental things using room acoustics.


Favorite concert ever?
Erykah Badu at Roseland Ballroom in New York City. She arrived late and played late to make up for it. It was an outstanding show and she played so late that the security was chasing her around the stage telling her to leave and she just kept laughing, saying "just one more, just one more!"


Least favorite concert?
I've never been to a show where I've left with a sour taste in my mouth, but there's times when the venue's sound is a bit off that night and it tends to put a damper on the experience for me. The audio engineer in me goes mental.

Favorite thoughts, experiences about Pittsburgh?
The people who are into music in this city are really passionate, so I genuinely love interacting with the people who listen and call in while I'm on-air at WYEP or come up to me before and after the live shows. In 2014, I debuted a lot of working, unreleased material at shows and I was astounded at the warm, outpouring support from the people at the events. Outside of music, there's a lot of really nice niche areas and things to do in each section of The Burgh. I mostly roam the streets of daylight-time South Side and I like to look for interesting stops for coffee.

Thanks, Robert. That Erykah Badu gig ender sounds hilarious. I love little moments like that which stay with you forever.