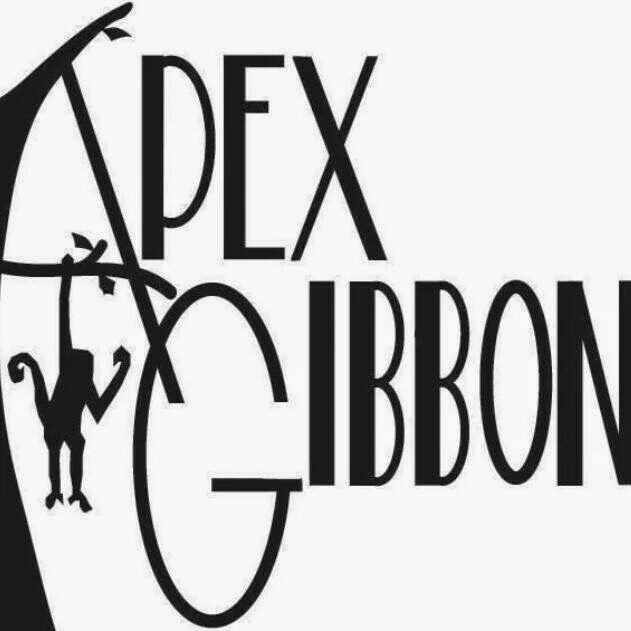 "Apex Gibbon is a hard rock/power pop band out of Natrona Heights PA, and consists of 4 members currently. Quintin “Q” Beere is the rock steady bass player and senior member of the band. Ian “Ianeclease” Morris the crazy man with the plan is a drummer and guitar player extraordinaire. Dave Spencer is the writing force behind the music and plays guitar and sings vocals, and last but certainly not least is Michele “Bombchele” Spencer the lovely and talented front person of our little quartet."

Apex Gibbon is a hard rock band from Pittsburgh, PA. They have a couple gigs this weekend. Saturday (2/28) they are at Oakmont Tavern and Sunday (3/1) at Keynote Cafe in Jeannette. I want to thank Dave Spencer (Guiat/Vocals) for taking the time to participate in this edition of First/Last.


Your last album bought?
Queen “News of the World”.


Favorite album of all time?
That's a hard one... I would have to say Volbeat “Guitar Gangsters and Cadillac Blood”.


Least favorite/most disappointing album?
I really thought I would like The Meat Puppets “Too High or Die” but was really disappointed.

Favorite thoughts, experiences about Pittsburgh?
I was born and raised in Pittsburgh, I love the city and the blue collar attitude that permeates throughout.

Thanks, Dave. Survivor in Tarentum Park is a way cool first show I must say.
Posted by Hughshows at 6:26 AM