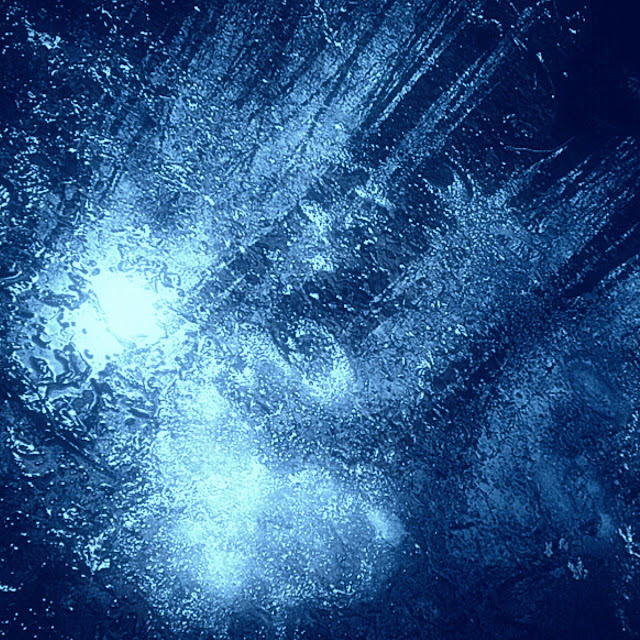 "The members of KHeeS have been making music around the Pittsburgh area for the better part of the last decade, and members were an integral part of a mostly-faded Beaver County scene around the early 2000’s. Featuring ex-members of The Vacancy and Burning West,  KHeeS came together last year with the goal of writing and playing energetic songs that remain emotionally moving.  Since forming, the band has been playing around Pittsburgh pretty often and building a foothold in the emerging Pittsburgh grunge scene." - PITTPUNK

KHeeS is an alt-rock trio from Pittsburgh who have a brand spanking new single out called 'diseased'. I promise you will hear it this Saturday night (6/20) as the band takes the stage at Cattivo opening for A Place to Bury Strangers. I want to thank Marcus Nati (Bass/Vocals), Ben Dietels (Guitar/Vocals) and Gregg Harrington (Drums) for taking the time to participate in this edition of First/Last.


The first album you ever bought?
Marcus Nati: I think it was maybe U2’s “Boy”. My older cousins were really into U2 so I basically thought they were the only band that ever existed at the time.
Ben Dietels: Nirvana’s “Nevermind” on cassette in 1992.
Gregg Harrington: I received “Dookie” by Green Day as a gift in 1994 but the first record I bought with my own money was the double cassette of “Mellon Collie and the Infinite Sadness” by the Smashing Pumpkins.


Your last album bought?
Marcus: “Folkazoid III”.
Ben: Re-purchased Smashing Pumpkins’ “Pisces Iscariot” on CD due to only ever owning it on cassette.
Gregg: My last trip to Mind Cure consisted of the R.A.M.B.O and Crucial Unit split 7” and a California Love LP. Support local record stores!


Favorite album of all time?
Marcus: Quicksand’s “Slip”.
Ben: Nirvana’s “In Utero”.
Gregg: Anything by the Descendents, but I think the “All” LP is at the forefront.


Least favorite/most disappointing album?
Marcus: Most recently Amen Dunes’ “Love”. I was super excited about this album; I even jumped to purchase the limited pre-order. Turned out to be a lackluster release, sounding more like a Coldplay album than anything original.
Ben: A tie between “St. Anger” by Metallica and “Title of Record” by Filter.
Gregg: The last record I remember being disappointed in was the last Modern Life Is War album, the one they recorded after reforming. I don’t know if I was expecting “Witness” part two or something but it just didn’t click with me the way I thought it would.


First concert attended?
Marcus: My first real concert was Sonic Youth and The Boredoms at Buffalo State College in 1992. I remember being terrified because it was loud and everyone was going insane. I woke up the next morning with my ears ringing.
Ben: Metallica and Corrosion of Conformity at Civic Arena in 1995.
Gregg: My first two shows were within the same week, I think: Hootie and the Blowfish (my aunt and uncle had a free ticket and I had nothing else to do, don’t judge me) and then Alice Cooper and The Scorpions with Ashes To Ashes opening. Both were at Star Lake in ’95. The Alice Cooper show was insanely awesome.


Last concert?
Marcus: Foxygen. A friend from Buffalo was coming down for it and asked me if I was interested. I wasn’t familiar with them but I trusted my buddy’s taste. Honestly they kicked ass live.
Ben: The last Khees gig.
Gregg: Not counting ones we’ve played, Shai Hulud at Roboto in March.


Favorite concert ever?
Marcus: David Byrne at the Benedum. I believe it was during the “Look Into the Eyeball” era.
Ben: Nine Inch Nails in Erie in 2006.
Gregg: ‘This Is Hardcore’ fest in Philadelphia in 2009. Three days full of insanity, vegan junk food and crucial friend hangouts.

Any thoughts, experiences about Pittsburgh?
Ben: Dope city.
Gregg: This town goes through ups and downs with turnouts/venues/good bands/etc. but it always manages to land on its feet and really thrive when it’s on the upswing. Sometimes I hate it but then I remember that I can’t deny the fact that it’s shaped me into who I am.

Thanks, guys. That is the most Hootie has been mentioned on the blog since, well... forever! Amazing how big they were.
Posted by Hughshows at 7:30 AM