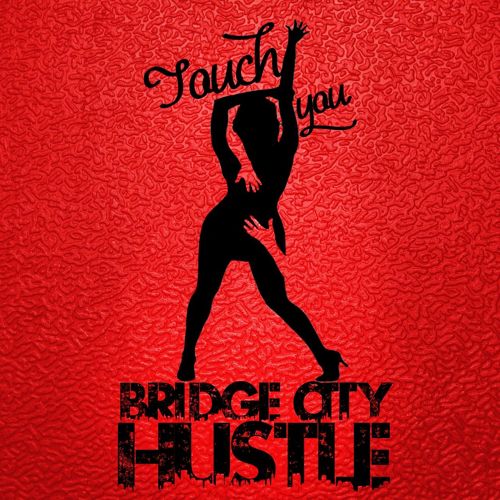 "Bridge City Hustle is the collaboration of four talented and innovative musicians, songwriters, and producers that are redefining soul in Brooklyn, NY. They're quickly gaining a large following in the Northeast with their high-energy, virtuosic live performances built upon Johnny Burgos’s soaring vocals and the rhythm section’s heavy-yet funky groove."

Bridge City Hustle is a soul pop band from Brooklyn who are intermittently releasing singles from their upcoming sophomore release. The band returns to Pittsburgh this Sunday (6/14) at the Pittsburgh Winery and I want to thank Johnny Burgos (Percussion/Lead Vocals), Pete O'Neill (Bass/Background Vocals), Dave Zerio (Drums/Keys) and Dave D'Amico (Drums) for taking the time to participate in this edition of First/Last.


Least favorite/most disappointing album?
Johnny: Anything that lacks groove and emotion.
Pete: Why you gotta go bring that up? Ha-ha.
Dave Z.:  Generally any pop record that come out in the early 80's by bands that formed in the 60's or 70's.
Dave D.: I don't remember...


Favorite concert ever?
Johnny: Sharon Jones and The Dap Kings in Prospect Park for Celebrate Brooklyn in 2012.
Pete: Gathering of the Vibes 2004 with James Brown and others.
Dave Z.: Yes at Radio City Music Hall in 2002 (When all the guys who played on the records were still in the band!)
Dave D.: Muse.


Least favorite concert?
Johnny: Jay Z at Yankees Stadium.
Pete: Mumford and Sons.
Dave Z.: Sigur Ros when I was in my "Radiohead. etc." phase. So boring. The ONLY concert I’ve ever walked out of.
Dave D.: Wilco.

Any thoughts, experiences about Pittsburgh?
Johnny: I've only been there once, for our debut show at Pittsburgh Winery, which was amazing! The city showed us so much love and all thought we were a Pittsburgh band because of the Bridge City in our name.
Pete: Band trip in college - we stayed at the same hotel as the Dalai Lama and a Crossdresser’s Convention.
Dave Z.: My only experience of Pittsburgh was this past winter when we played the Winery, which was awesome! But I gotta say - anytime Pittsburgh comes up, I am immediately reminded of my mom, who was quite possibly THE biggest Steelers fan you could ever meet!
Dave D.: Never been and very excited to check it out!

Thanks, fellas. Yeah, your name. You do realize Pittsburgh is the City of Bridges. I can see how people think you might be from here and all.
Posted by Hughshows at 6:17 AM