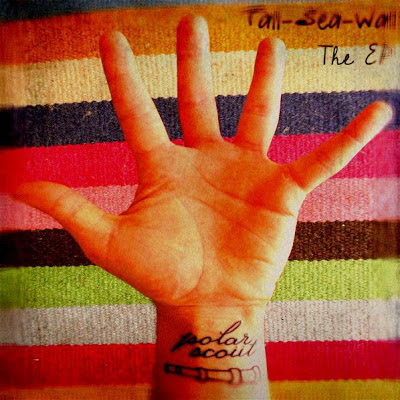 "Not shockingly, it began in high school.  Maybe even... before. My mother played piano and I picked up some melodies from that. The Slant, for the most part, was a band I formed with fellow students, but we added a guitar player: Andre Costello from out-of-town: Elwood City, at the time. We played/laid around for several years, I was the lead singer, but we were all songwriters. It went well.. some airplay, a feature in the Post-Gazette, a spot on NPR. After so long, we decided to do our own thing. Andre has a band of his own now and so do the remaining members. I used the opportunity to become a better musician. After investing in some additional equipment, I worked towards becoming a one-man-band. This has been extremely rewarding to me, not in fame or fans, but in pushing my abilities to the limit. Simply?... I love to play, regardless of good show or bad. During the summer of 2012, I released an EP, titled, Tall-Sea Wall, which, I recorded in a home studio, and mastered at Mr. Smalls studio at North Shore. It has received airplay on WYEP and been favorably reviewed in City paper. I am happy to be simply, doing it. Recently, I have incorporated a drummer to accompany my live performances, but I don't know if this is long or short lived. Either way, I'm... having fun."

Check out the 'band' on Facebook, YouTube and SoundCloud. He is appearing tomorrow night at the Costello & The Cool Minors + Friends gig at the T'Bird along with my pals in Pet Clinic and Dave Bernabo. My thanks to Mark Zedonek for taking a few to participate in this edition of First/Last. 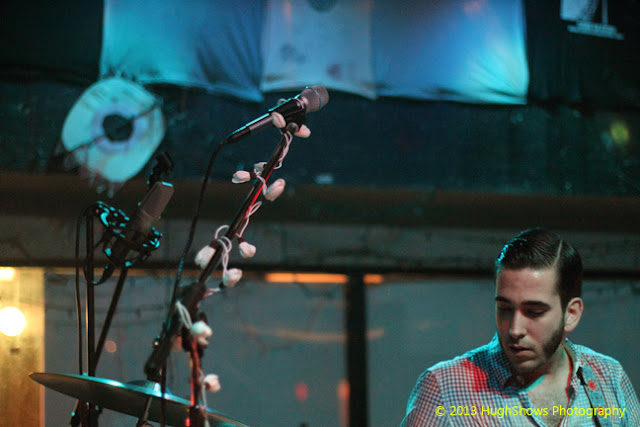 The first album you ever bought?
Matchbox 20, “Yourself or Someone Like You”.

Least favorite concert?
Beck, Bonnaroo, 2006 (Only because I had my expectations up).

Favorite thoughts, experiences about Pittsburgh?
There exists a genuine community. Although I have little experience with other areas, chiefly from what I've heard, such isn't usually the case with larger cities. In the 60's and 70's, I can gather, many artists regularly played/respected (with) each-other and some-what worked as a team. Looking recently through a photo/interview album/book by Linda McCartney, it seemed, almost, as if a huge range of artists worked cognitive of their arrangement. You see this a bit today, but, I feel, for whatever reason, it's different. However, while in Pittsburgh, I've been able to work with the same bands over and over. Not born of necessity either. These bands?... some of them?... thousands of fans... others?... a loyal few. Yet, the community remains. The same goes for promoters and club owners. As a gig-ing musician, it would be strange to withhold certain gripes about such individuals, but, here, they allow a variety of performers to play, without checking the numbers first... first. From experience, I know this is not the case with NYC... or even smaller destinations such as PSU. This is something I try to impart upon fellow beginning artists whenever I play out in the city. It's important to feed off each musicians creative energy while trying to make a name for yourself... or even if your not. Not simply in a opportunistic sense, but in the sense that each one of us can learn from experiences/failures, of one-another. Not that many claim other-wise, but that's what music is all about. Plus... it can sound good.

Thanks, Mark. I have always dug the 'one man band' concept. Ever consider adding knee cymbals to your arsenal sometime in the future?!?
Posted by Hughshows at 7:30 AM