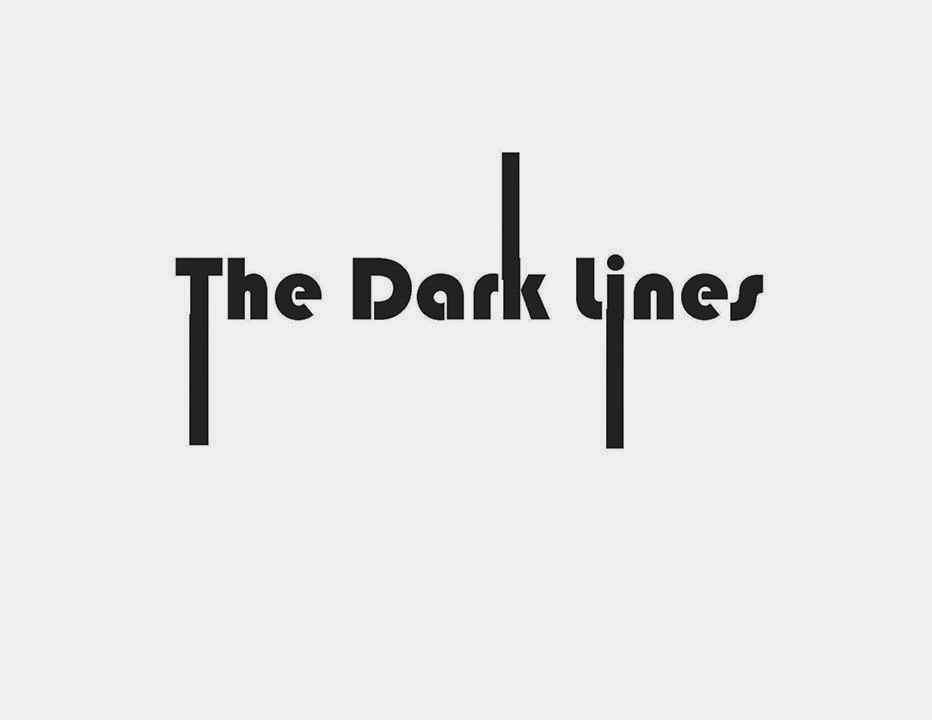 The Dark Lines are a rock quartet who are beginning their total domination on the Pittsburgh music scene. Well, you know what I mean. There are diligently working on debut recordings and you can catch them this Friday night (4/3) at Howler's with blog buds The Chad Sipes Stereo and Lofi-Delphi. I want to thank Tiffany Hickman (Vocals) for taking the time to participate in this edition of First/Last.

The first album you ever bought?
The first album I remember buying with my own money was TLC’s “Crazy Sexy Cool”. To this day, I can still break out the Left Eye rap from ‘Waterfalls.’


Favorite album of all time?
I tend to fall in love with whatever I’m currently listening to, but Radiohead’s “Kid A” has remained a perennial favorite.


Least favorite/most-disappointing album?
Sleigh Bells’ newest album, “Bitter Rivals” was disappointing to me after the highs of “Treats” and ”Reign of Terror”.


First concert attended?
I don’t know if it was the first but my mom took me to see REO Speedwagon, Journey, and Styx in concert at the Verizon Center in D.C. when I was a teenager. We wore her vintage REO Speedwagon t-shirts from the 70’s, which got a lot of attention. She is the coolest.


Last concert?
Sleater-Kinney. They are huge heroes of mine and I had a blast. It was a guitar-thrashing, caterwauling good time.


Favorite concert ever?
Neutral Milk Hotel played the Carnegie Music Hall last year and it was magical. I never expected that I would get to see them live since the band was inactive for such a long time.


Least favorite concert?
I was pretty disappointed by Arcade Fire last year. They were fine but Consol is a tricky music venue. They felt so far away—it really affected the energy of the show.

Favorite thoughts, experiences about Pittsburgh?
I wasn’t born here but Pittsburgh is my favorite city and my home. Anything is possible here. If you come up with a good idea, chances are you can make it happen. Our band is just starting to play out, and we’re all looking forward to meeting other bands and being a part of the Pittsburgh music community.

Thanks, Tiffany. I love what you said about coming up with a good idea and being able to make it happen. You are so right and the opportunity to do anything here is incredibly exciting to me.
Posted by Hughshows at 3:00 PM