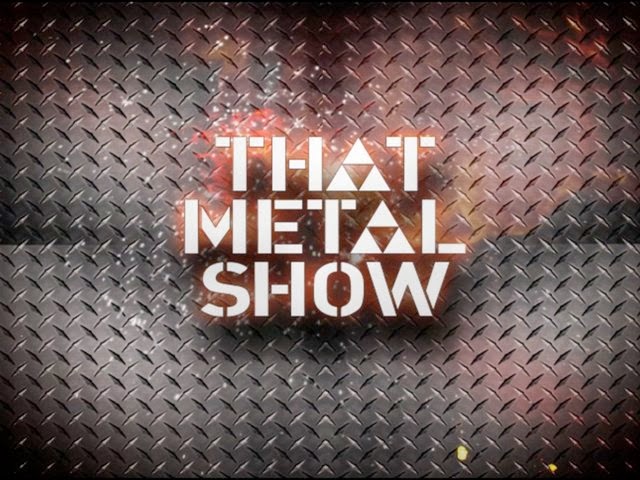 A few months ago, I began binge-watching reruns of That Metal Show on Vh1 Classic. Admittedly, I am not a huge heavy metal/hard rock fan (I do dig Van Halen) but what I love about the show is the passion the hosts, Eddie Trunk/Jim Florentine/Don Jamieson, have for this music and the often spirited and always funny debates these guys have. It's also very informative with guest interviews and the popular 'Stump the Trunk' trivia segment. The 13th season begins tomorrow night and I want to thank 2/3rd's of the host in stand-up comedians Jim Florentine and Don Jamieson for taking a few to participate in this edition of First/Last. 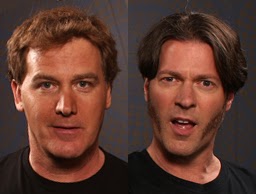 Any thoughts, experiences about Pittsburgh?
Jim: I love Pittsburgh. Great comedy town. Hate the Pirates owners for hoarding all that money over the years. They will start selling off their players again soon.
Don: Getting paid $800 for 4 shows at the Funny Bone in Station Square & Snooki getting paid $20g's just to show up at a bar across the street.

Thanks, fellas. Already got a season pass on my DVR for the show. Oh yeah, and Snooki totally sucks.

Posted by Hughshows at 5:56 AM