Image Of The Day-"The Moth" 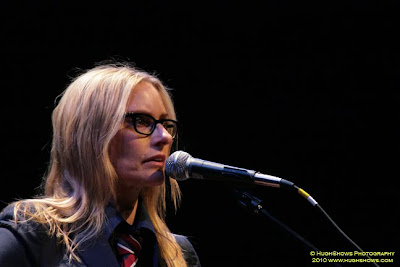 So I was shooting this show for WYEP and as custom, I had to secure a photo pass beforehand. As is more common than not, no one at the venue knew of such pass. These situations take patience and tact and I finally got the go ahead a few minutes before she came on that I had one song to shoot, no flash. As I think I've said before, flash is for amateurs and I was able to get a couple decent shots with no problem. Her three piece band sounded really good and she was surprisingly jovial. As an aside, I attempted to shoot the JP, Chrissie & The Fairground Boys show last night and never got a reply for my photo pass request. My buddy who went noticed that my name was indeed on the list and if I would have known, I would have been there. Oh well. More photos here, here and here. 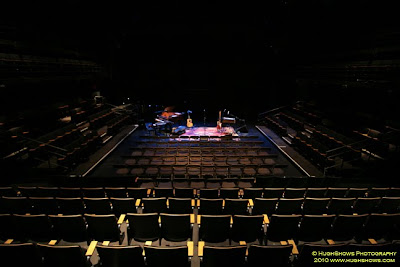 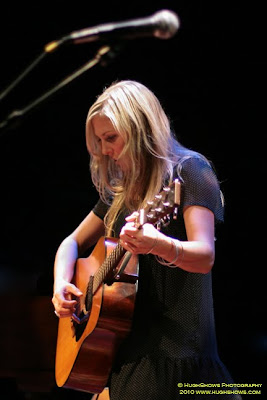 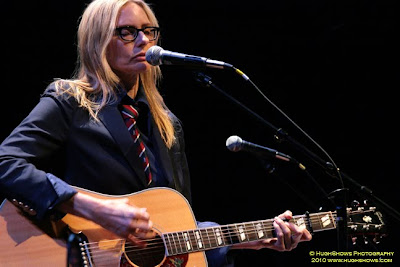 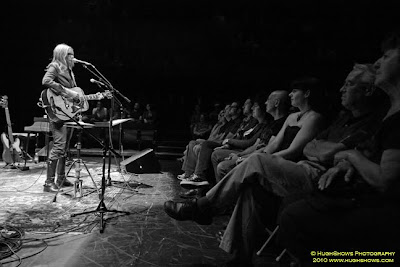 Posted by Hughshows at 5:50 PM

Anytime you want a photo pass to the Hazlett, let me know.