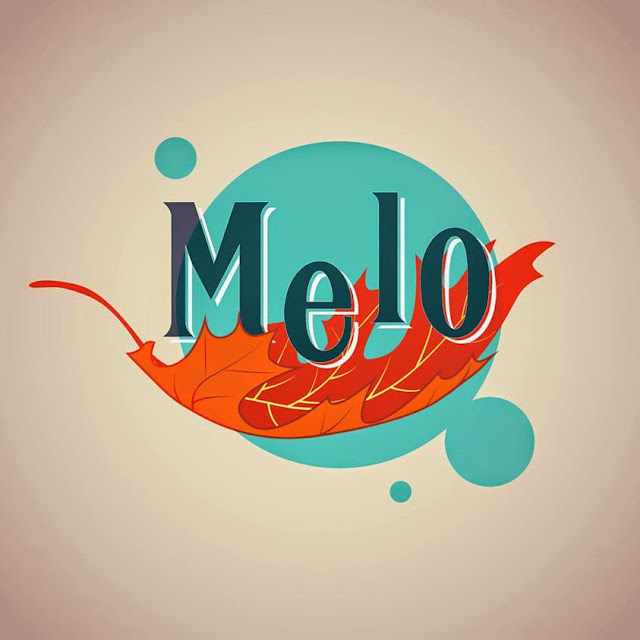 "Melo is an indie-rock band that sounds similar to American Football smashed with Pinback. Take these sounds and add a bit of post-hardcore snarl and you get close to describing it. Intertwining melodies, concussive rhythms and impassioned vocals define this Pittsburgh trio."

I want to introduce you to Melo, an alt-rock band from Pittsburgh that recently released their debut "Leaf E.P." The band's influences are alt-rockers Pinback, The Pillows, Kyuss, and Thursday. I want to thank Shane Montgomery (Drums), Forrest C. Wheeler (Guitar/Backing Vocals) and John JP Perry (Bass/Lead Vocals) for taking the time to participate in this edition of First/Last.


First concert attended?
Shane: Too embarrassing to admit.
Forrest: A band called Marbles For Eyes in southeast Ohio.
JP: X-fest in '99. Headlined by Green Day and The Mighty Mighty Bosstones.

Favorite thoughts, experiences about Pittsburgh?
Shane: This is a nice, pocket-sized city with a lot of hidden gems. If you get bored with the scenery, go five miles in any direction and it’s a completely different city.
Forrest: I really did a lot of growing up in Pittsburgh after moving in from Ohio for college. Good cultures, good food, and good music. You can't go wrong here if you're trying to enjoy yourself.
JP: The city is beautiful. I love how the rivers coalesce at the point. Remnants of a noble old working class still remain here with a strong understanding of what is truly valuable. Newer citizens bring with them an inexhaustible enterprise and ambition. I love this city, it's aesthetic and its potential for coolness. :-)

Thanks, guys. Looking forward to seeing you play out sometime soon. And Shane, your first album is almost always supposed to be too embarrassing to mention... that's kind of the point, man.
Posted by Hughshows at 5:19 AM