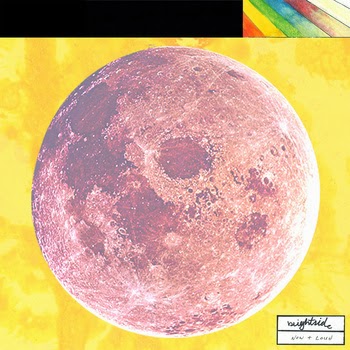 "We are just a little band. If you are a person who is interested in listening to music, please do not listen to our music or come to any of our shows. Thank you."

Brightside is an indie rock band from Pittsburgh who I have recently flipped for. I love what they are putting out and this is a band you have to see live, regardless of what their bio states. Their latest release is the fantastic "Now and Loud" album. I want to thank Matt Vituccio (Guitar/Vocals) for taking the time to participate in this edition of First/Last. 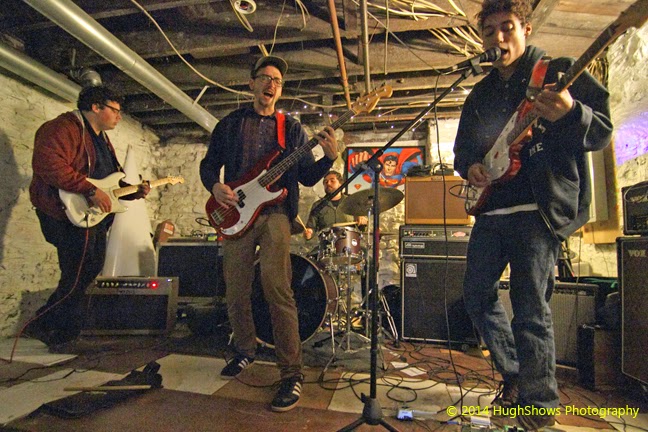 The first album you ever bought?
With my own money, some Punk-O-Rama compilation from the dollar section of The Exchange (back when it was the Record Exchange).


Your last album bought?
“Remain In Light” by Talking Heads. I got it at a record store in Philadelphia on our last tour. It's only in decent condition but it plays.


Favorite album of all time?
I'll stick to the album I know best, front to back, and respect for basically everything that went into it's creation. “Dark Side of the Moon” by Pink Floyd.


Least favorite/most disappointing album?
So many bad albums. I really didn't understand the hype around that Alex G record. It just didn't seem like anything special or new.


Favorite concert ever?
Algernon Cadwallader on their last tour, at 222 Ormsby. They played to about 20 people. Very intimate and filled with uncompromised joy.

Favorite thoughts, experiences about Pittsburgh?
Pittsburgh is incredibly unique, in and outside of art and music. And we're finally being put on the map, in one way or another. One of the things I hope people take away from experiencing our band is that Pittsburgh is where creativity gets real. Really real.

Thanks, Matt. Really real for sure! Can't wait to see you play again, man. And I will forever regret missing that Algernon Cadwallader gig at Ormsby.
Posted by Hughshows at 5:30 AM