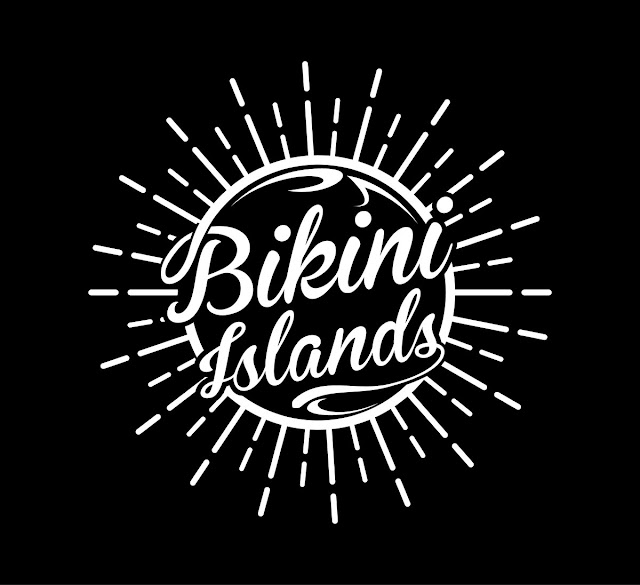 "This new record from Bikini Islands is one that makes you want to, almost NEED to, listen to, over and over again. It combines the pop sensibilities of the Beatles, and the Buzzcocks, with the drive and emotion of todays more purposeful music scene. Each song takes you somewhere musically and lyrically and sonically. Kyle Wackers' vocals lead the way, the band is super tight, and at the same time they are super relaxed in how they play. There is a "bikini sound" here if you will, a sound that identifies them, and makes them quite unique. The guitars here on this album of well-crafted songs sound clean, then dirty, and then simply smart. The guitars weave a web of pop wizardry, that makes you drop whatever you're doing, and join in on your personal Fender Air. Quite an impressive offering from this quartet, one CD for me that seems to never get filed away, just played and played.


Look for them playing live, as they are well worth catching on a stage too! Own this now folks." - Bill Miller, President of Crafton Cassette Club

Bikini Islands is an indie rock band from Pittsburgh who are making a splash around town, picking up devoted fans everywhere they play. They have a brand new self-titled debut and expect big things from these guys. I want to thank songwriter Kyle Wacker (Guitar/Vocals) for taking the time to participate in this edition of First/Last.

The first album you ever bought?
First one that I remember listening to on my own was a Tom Petty and the Heartbreakers Greatest Hits album. The first one I wanted and purchased was The Wallflowers Bringing Down The Horse.


Your last album bought?
Leaders of The Pack Vol. 1.


Favorite album of all time?
Blink 182 Enema Of The State, it made me want to play guitar.


First concert attended?
|America with my parents as a youth and Sum 41 with friends.


Favorite concert ever?
Minus The Bear and The Honorary Title opening for Straylight Run.


Favorite thoughts, experiences about Pittsburgh?
It's a smaller city but there's so much to do here and cool places keep popping up.

Thanks for the head's up on the Crafton Cassette Club. I happened to grow up there. Go, Cougars!
Posted by Hughshows at 7:00 AM No comments: 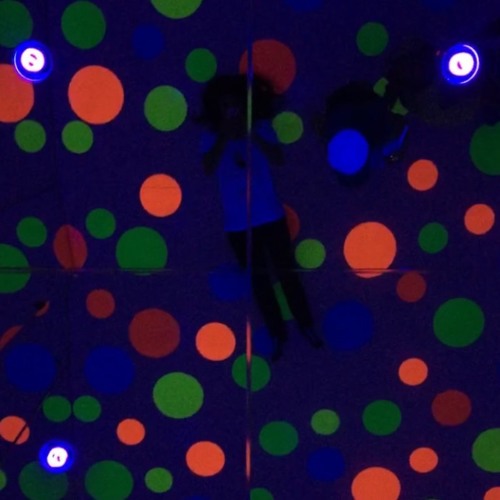 wwoman is a brand new lo-fi psych pop outfit from Pittsburgh songwriter Greg Smee who is dropping a 10 track debut release this week in the form of cassettes and CDs. I want to thank Greg for taking the time to participating in this edition of First/Last.

The first album you ever bought?
I got a two-banger of Mellon Collie and the Infinite Sadness, and Dookie. I don't think I even had a CD player yet but I still stand by my purchases.


Your last album bought?
I bought the new Mild High Club album a few weeks ago. The dude who is in creative control over there, Alex, is someone I look to for arrangement ideas. The left turn they took is still settling in on me, but I do enjoy this one for sure.


Favorite album of all time?
It's got to be some Beatles stuff, though I'm not a hands-down type of guy. I've been only listening to Life of Pablo for like a month now, if that says anything.

Least favorite/most disappointing album?
Putting me on the spot here.


Last concert?
I don't get out much.


Favorite concert ever?
One that comes to mind is Foxygen--they are super high energy in a live setting. They can even transfer spare energy successfully on a weeknight in Pittsburgh.


Least favorite concert?
We saw Cocorosie a couple years ago, who I admittedly never followed, so maybe I was off to a bad start. They had technical issues on stage, which was fine, but they were like castigating the sound guy and ended up leaving the stage. It was a mess.

Favorite thoughts, experiences about Pittsburgh?
It's great to see the city growing like it is, in a somewhat responsible manner. We do need to make sure we are nurturing the right auras.

Thanks, Greg. Those are two pretty un-embarrassing first albums you picked up there. Usually it's something like Backstreet Boys but they are solid, man.
Posted by Hughshows at 8:08 AM No comments: 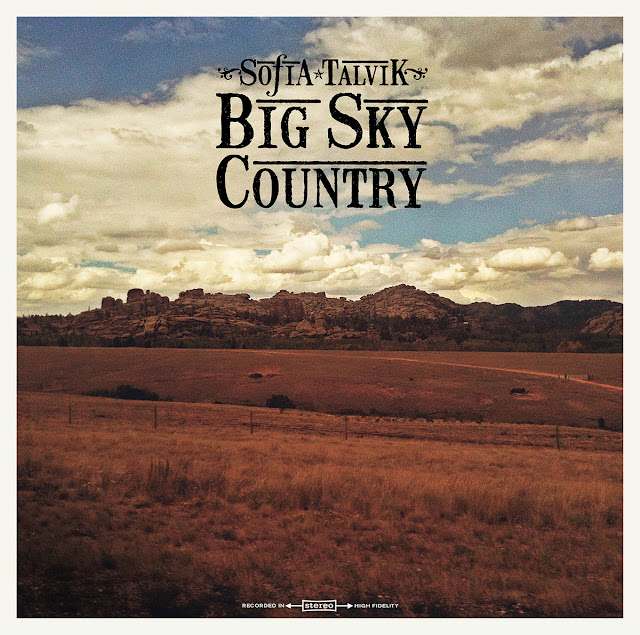 "Unmistakably Nordic in flavor, Sofia Talvik somehow still conforms to American interpretations of her own original music, a North Sea siren blending sparkle and melancholy, creating a special niche of folk music that has been described as neo-folk."

Sofia Talvik is a Swedish folk/Americana artist hailing from Gothenburg currently touring behind her latest release Big Sky Country which brings her back to Pittsburgh Winery this Friday (10/21) with support from local singer-songwriter Jesse Denaro. I want to thank Sofia for taking the time to participate in this edition of First/Last.

The first album you ever bought?
Pet Shop Boys Behaviour.


Least favorite/most disappointing album?
It’s definitely not my least favorite album, but I was a bit disappointed by Jason Isbell’s new album Something More Than Free, only because I really loved Southeastern.


First concert attended?
Suede, I think in 1993 in Gothenburg, Sweden.


Any thoughts, experiences about Pittsburgh?
I’m really looking forward to coming back to one of my favorite U.S venues. We had such a great time last time we played at Pittsburgh Winery and we met a lot of great people!

Thanks, Sofia. I have to say, your fave album pick is very hard to argue against. That record is amazing and the high point in her career, in my opinion.
Posted by Hughshows at 6:57 AM No comments: