Image of the Day-"Surrounding Skin" 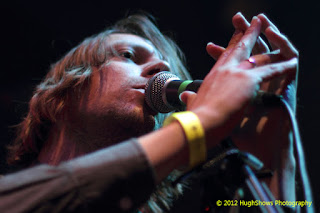 
After Brendon agreed to a First/Last for me, I delved a little into his music and was totally looking forward to his set opening for Deer Tick. Regardless of the bummer time I seemed to have had (and having the band call me out on it...awesome!), I did enjoy the night, especially the Viking Moses part of it. He kind of reminds me of early Palace Brothers, which is a great thing. There was also the news that there was a tribute album called Lucky Numbers released last week featuring bands such as Castanets and Devendra Banhart covering his tunes. He ended up being super nice and always has a home here on this blog. 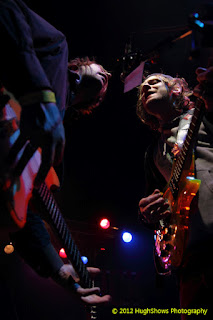 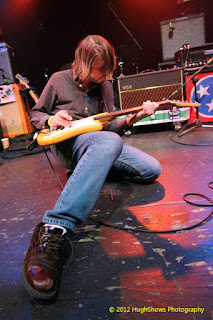 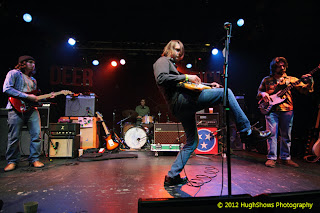 Posted by Hughshows at 4:16 PM