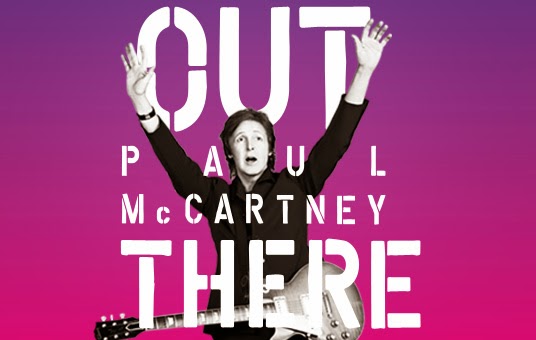 Paul McCartney is returning to Pittsburgh next week for a sold out show at Consol. It was recently revealed that his current band has been with Sir Paul longer than any other band he has performed with including The Beatles and Wings. One of his trusty guitarists for all these years is Rusty Anderson, who also has a long running and successful solo career. I really want to thank him for taking the time to participate in this edition of First/Last. 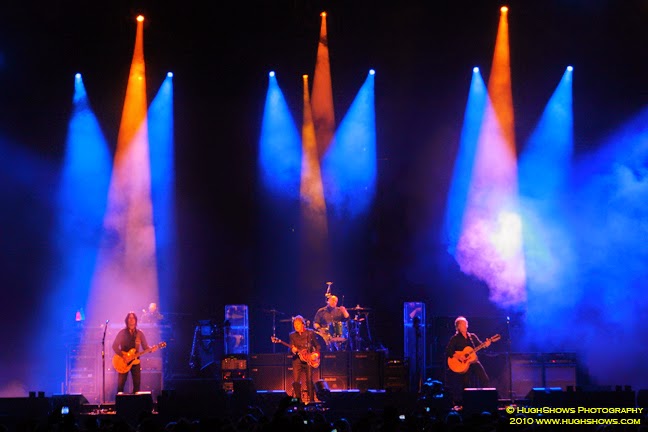 The first album you ever bought?
It was “Help” by The Beatles. That is still one of my all-time favorite records and one of my favorite all-time recordings. I was in a big whole foods market when I heard this amazing music… The most vocally and harmonically resonant thing I've ever heard. I wondered who is this amazing new band? and after about 40 seconds I realized it was the song ‘Help’ and the acoustics in the building had scrambled the music so much that I didn't recognize it at first. It sort of renewed my subscription.
The next album was “Axis: Bold as Love” by Jimi Hendrix which is another incredible record and basically both my guitar and music form Bibles.


Your last album bought?
Barney Kessel, Joe Pass, Debussy, Fela Kuti. More and more I've been on a jazz & classical tip lately. It’s always been there but I'd say it's influenced our new album “Rusty Anderson Afternoon II” a bit.


Favorite album of all time?
Impossible to say: in addition to “Help” and “Axis: Bold As Love”, I love “Nursery Cryme” by Genesis, “Exile On Main St.”, “Children's Corner” by Debussy, “The Jeff Beck Group” with the oranges on the cover (I told this to Jeff backstage at a party and his response was 'Ooo, you like that?’ as if my musical taste had leprosy ha!). There are so many: Jack White, early Mothers Of Invention, early Alice Cooper, Captain Beefheart, Gershwin, Rachmaninoff, Skip James, some mind blowing Albert Collins and MC5 on the radio, Dylan, the first Family and Pink Floyd albums. I could go on forever.
Other new stuff too: Fleet Foxes, Band Of Horses, Black Keys, Wolf People, Grizzly Bear.....


First concert attended?
The Mothers Of invention at the Rose Bowl.


Last concert?
The Grandmothers Of Invention at the Catalina Jazz Club in Hollywood :^) Bunk is a good friend of mine.


Favorite concert ever?
Alice Cooper at the Palladium, David Bowie at Santa Monica Civic, Genesis at The Roxy or The Who at Anaheim Stadium... equally tied. I saw Peter Gabriel at the Hollywood Bowl not too long ago and I got that magical feeling.


Least favorite concert?
Maybe Nicki Minaj. At an outdoor radio festival. She lip synced the whole time until the PA went out and unfortunately, she started singing and the mic actually came back on! That is a horrible feeling though... I've had my share of live disasters.

Any thoughts, experiences about Pittsburgh?
I love the awesome rivers. It’s been a few years since we've been there. Really looking forward to getting back.


Thanks, Rusty. Believe me, there are many of us who are looking forward to you coming back.