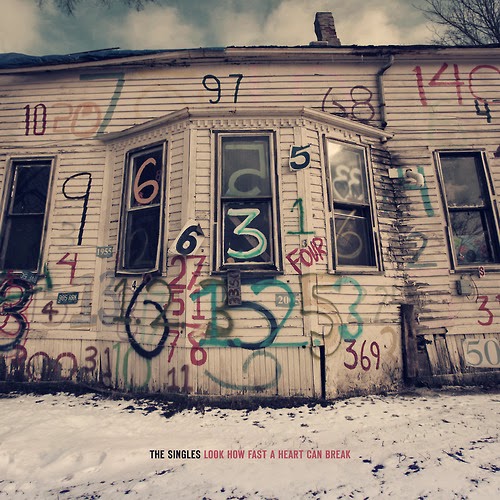 "With hints of garage rock, power pop, glam, blues, and punk all find their way into the music. Both originally from Detroit, the two joined forces in LA in 2012 to restart The Singles—a moniker that Vince had used in the past to release his songs with different incarnations of the band.
With the help of friends on bass, the band began playing locally bringing stripped down rock n’ roll to the LA music scene. Things got serious once they met producer Rick Parker. Rick was brought on to mix their single “(She’s Got) A Heart Of Stone” in early 2013. His chill vibe, part surfer, part jedi studio master, was the perfect counterpoint to the off-kilter energy of the band."

The Singles hit the always fun Arsenal Lanes in Lawrenceville on Wednesday and I want to thank Vincent Frederick (Guitar/Lead Vocals) and Nicky Veltman (Drums/Vocals) for taking the time to participate in this edition of First/Last.


Your last album bought?
Vince: Arctic Monkeys “AM”.
Nicky: The Kinks “Lola vs. The Powerman and the Moneygoround, Part One.” Finally found an awesome copy on vinyl.


Favorite album of all time?
Vince: Don't really have one. But I'll say Bob Dylan "Nashville Skyline" at the moment.
Nicky: Changes all the time, based on my mood and what I’m currently fired up about. So I’ll just give a fave: The Rolling Stones “Let It Bleed”.


Least favorite/most disappointing album?
Vince: Guns N Roses "Spaghetti Incident". I was a huge fan and that record was disappointing. Only liked one or two songs.
Nicky: Not really sure. Maybe The Strokes “Angles”? I have a lot of love for them and didn’t really get into that record at all. Maybe a song or two.


Last concert?
Vince: The Singles and Brody Dalle at the Troubadour.
Nicky: Flaming Lips/Tame Impala at the Greek Theater was my last big show.


Favorite concert ever?
Vince: Oasis at the State Theater Detroit.
Nicky: I’m going to see Macca in August at Dodger Stadium. 7th row. I think that one’s gonna go to straight to the top of the list.

Thanks, Vince and Nicky. Wednesday should be fun. That is actually a cool place to play and enjoy a band. 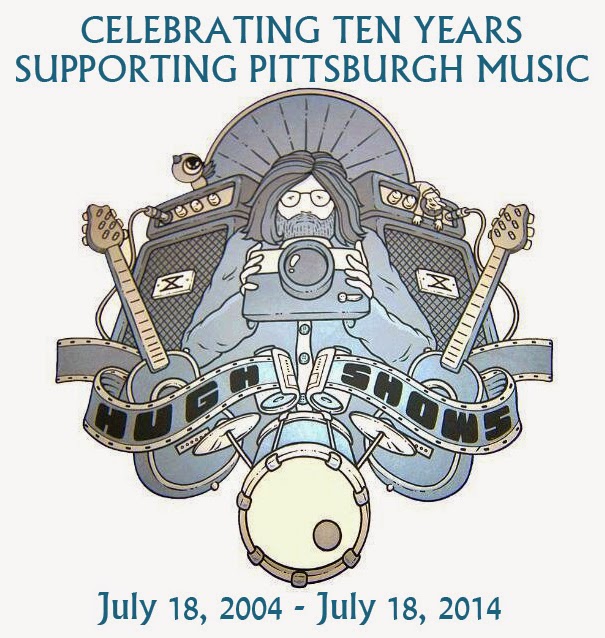