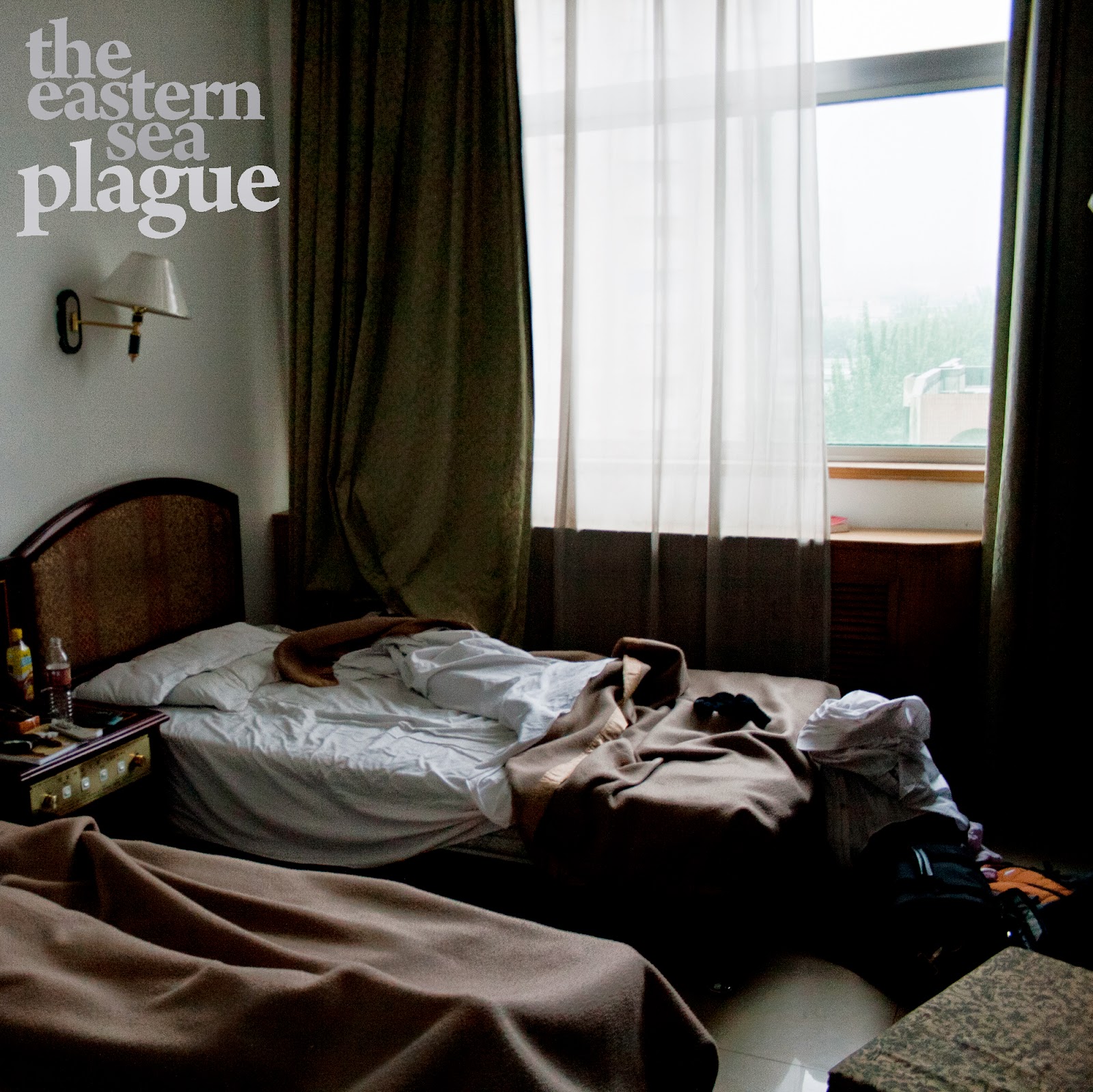 "The Eastern Sea is an Indie rock band from Austin, Texas, which originally started as a bedroom project by singer Matthew Hines and eventually morphed into a band. They have released two original full length albums and a full length Christmas album."

The band hits Pittsburgh Saturday night at The Smiling Moose for the all-ages early show touring behind their latest album, "Plague". I want to thank vocalist Matt Hines for taking the time to participate in this edition of First/Last.

The first album you ever bought?
The soundtrack to ‘Good Burger’.

Last concert?
The Men and Cloud Nothings at The Mohawk in Austin.

Any thoughts, experiences about Pittsburgh?
First time we ever played in Pittsburgh we drank a bottle of gin and cut our own hair with safety scissors. Ever since then, I've had an amazing soft spot in my heart for your city.

Thanks, Matt. Pittsburgh = drunken haircuts. I can live with that, I suppose.

FTC Disclosure: This post contains affiliate links. If you make a purchase after clicking on a link, I receive a small commission at no extra cost to you. The links helps to support this site and will allow me to keep writing about local music.
Posted by Hughshows at 11:21 AM