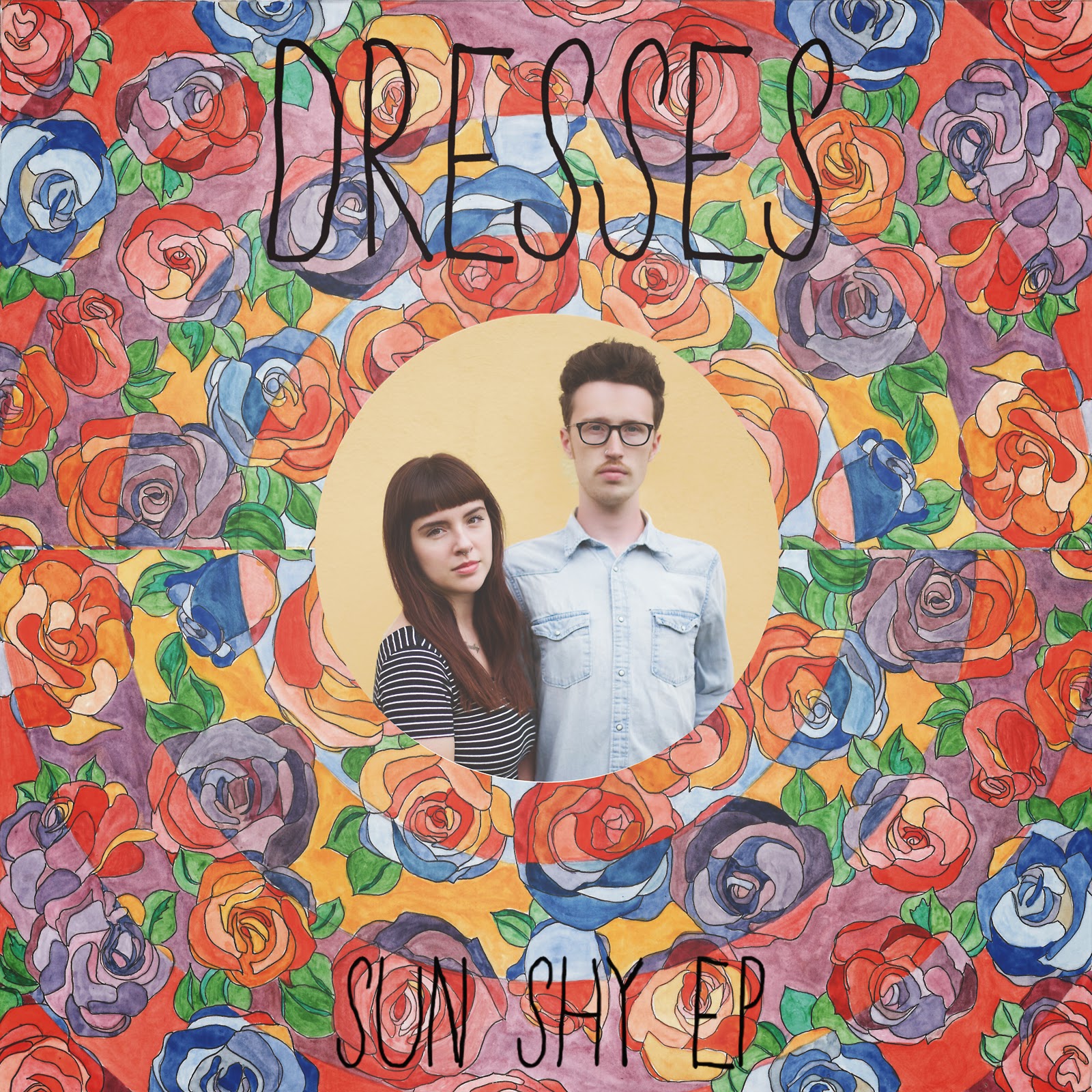 "Dresses are an indie-pop duo from Portland."

Check out the band at their official Website, Facebook, Twitter. The band's latest release is their wonderful debut "Sun Shy" and you can hear a bunch of it as they stop in Pittsburgh tomorrow night at The Smiling Moose for the early show. I want to thank Jared Ryan Maldonado (Guitar/Vocals) for talking a few to participate in this edition of First/Last.

The first album you ever bought?
“Beautiful Letdown” by Switchfoot.


Favorite album of all time?
“Helplessness Blues” by Fleet Foxes.

Any thoughts, experiences about Pittsburgh?
I love it! It's beautiful and it reminds me of Portland. One time I played at the Altar Bar and that was really fun.

Thanks, Jared. Really diggin' your album. Hopefully I will see you tomorrow night.
Posted by Hughshows at 5:34 AM