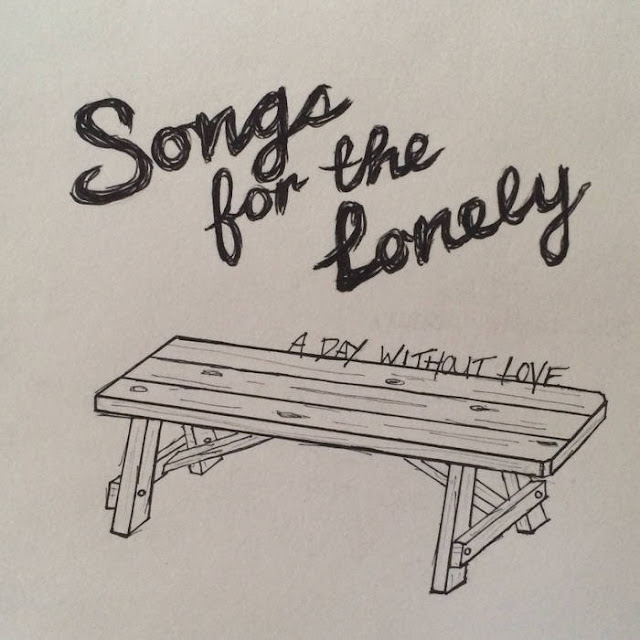 "A Day Without Love has existed in many forms. Started as a solo act by frontman Brian Walker during his college years, the music took on the shape of a full-band when Walker collaborated with Philadelphia producer Jake Detwiler in 2013. The resulting debut EP, "Island", was a sharp contrast from the mellow acoustic musings that Walker had leaned on in the past - it was aggressive, grungy, and energetic. Since then, A Day Without Love has seen a rotating cast of musicians surround the singer/songwriter for a handful of short releases ("Confessions of the Innocent Mind" single and "A Day Without Oscar" split EP, both in 2014). Currently Brian has recently released his last EP before LP 1 entitled Young Professionals. Young Professionals is a split EP with his old college friend , Sam Christie from Chicago. It is a true contrast between two different forms of underground music, combined on one record. A Day Without Love is currently seeking new members, while playing/touring in the east coast regional area while writing LP1."

A Day Without Love is an alternative punk rock project out of Philadelphia from songwriter Brian Walker. He has several releases and stops in Pittsburgh this Saturday (9/26) at Bates Hardcore Gym.  want to thank Brian for taking the time to participate in this edition of First/Last. 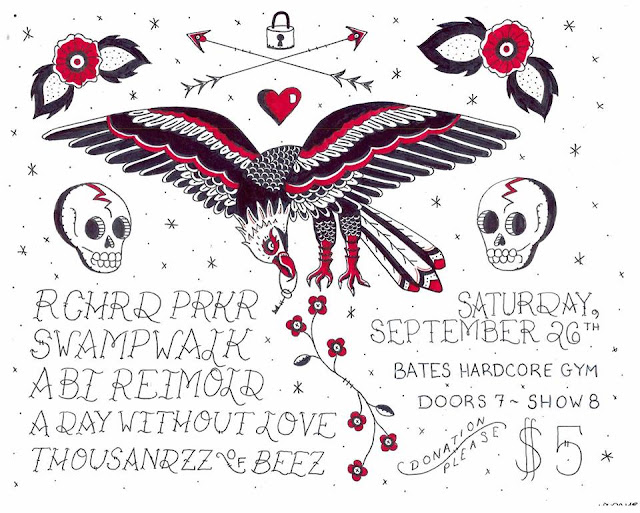 The first album you ever bought?
Usher “My Way” via Cassette.

Favorite album of all time?
“Hail to the Thief” Radiohead.

Least favorite/most disappointing album?
Oooh Lord, I would feel bad saying this, but I guess I can say anything by Nickleback? Is that a thing?

First concert attended?
Hellogoodbye, The Hush Sound and Boys Like Girls at a fest called Sun Fest in Bethlehem.

Favorite concert ever?
Sounds of Animals Fighting at the Trocadero.

Any thoughts, experiences about Pittsburgh?
I have always thought of Pittsburgh to be a golden hill of awesomeness. I have done charity events, shows, and visited friends here and every time I go I enjoy the Primanti sandwiches, make new friends and enjoy how kind everyone is. It's a good time all around.

Thanks, Brian. Our town's new slogan... 'Golden Hills of Awesomeness'! Love it!
Posted by Hughshows at 7:30 AM

Labels: A Day Without Love, First/Last