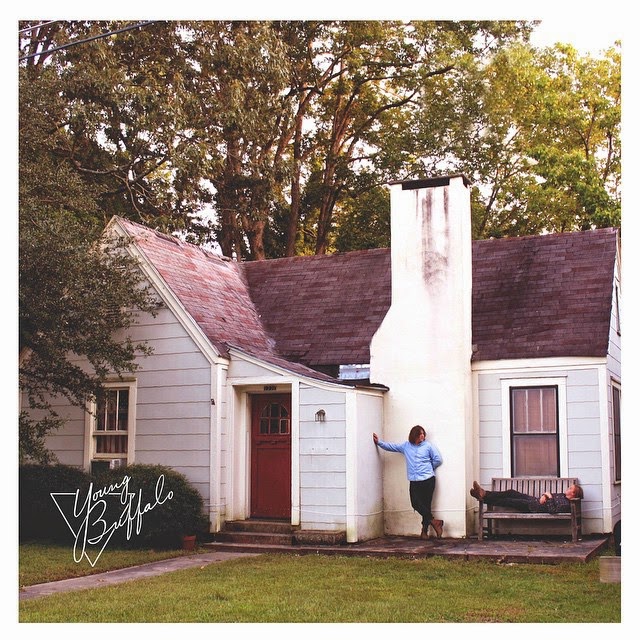 "There's nothing typical about the Oxford, Mississippi-based rock act Young Buffalo or the story behind their debut album, House. Although the group's songwriters Ben Yarbrough and Jim Barrett didn't begin playing under the Young Buffalo moniker until 2009, they started writing music together as teenagers and never ceased evolving."

Young Buffalo is an indie rock band from Mississippi who's debut album "House" is available now. They return to Pittsburgh this Wednesday opening for matt pond PA. I want to thank Jim Barrett (Guitar/Vocals) for taking the time to participate in this edition of First/Last.

The first album you ever bought?
Either Smashmouth “Astro Lounge” or The Beatles “1”.


Favorite album of all time?
The Beatles “Abbey Road”.


Last concert?
Dr. Dog at the Lyric in Oxford, MS.


Favorite concert ever?
Animal Collective in Oxford on the ‘Merriweather Post Pavilion’ tour. Also, The Shins at the Corn Exchange in Edinburgh, Scotland.

Any thoughts, experiences about Pittsburgh?
We played there last summer and had a pleasant experience! Not many people were around for the Sunday afternoon show, but we had fun. Looking forward to getting back, and hopefully spending more time there this time around!

Thanks, Jim. Sunday afternoon shows are hit or miss. Hopefully you do have a better experience here this time out.
Posted by Hughshows at 5:23 AM