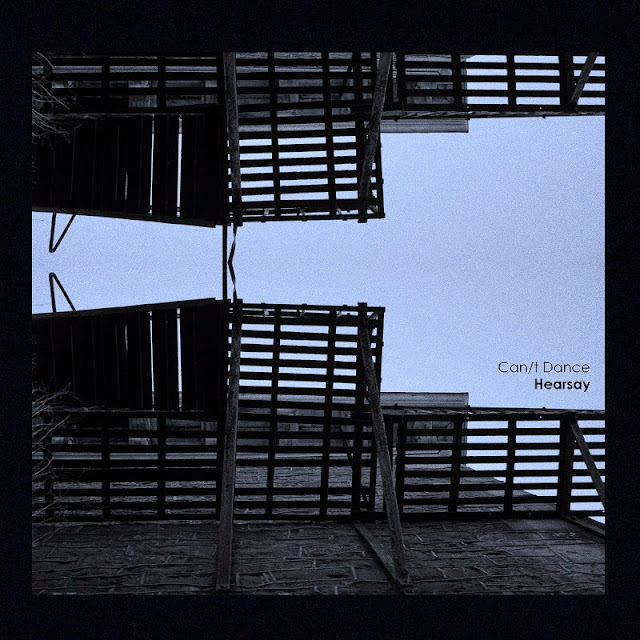 Can't Dance is an indie rock band from Johnstown who just released their latest EP entitled "Hearsay". I want to thank Kidd Kovach (Drums) for taking the time to participate in this edition of First/Last.


The first album you ever bought?
Hmm… I really can't remember specifically the first album I bought although if I had to guess it was most likely something from either Nirvana or Pavement.


Your last album bought?
The last album I bought was “Your Favorite Weapon” from Brand New. I mostly got it on a whim. I was looking for something new, and I've liked everything I've heard from Brand New in the past so I figured what the hell. So far I'm satisfied with the purchase.


First concert attended?
The first concert I've attended was Japandroids in Pittsburgh a couple years ago.


Last concert?
My last concert was Wavves, also in Pittsburgh.


Least favorite concert?
Hmm… this one is tough because I've only ever been to a handful of concerts, and I've enjoyed them all for the most part. But if I had to pick my least favorite it, would have to be the Wavves concert I mentioned earlier. Wavves themselves did fine, but the crowd was pretty lame and douchey. My friend got hit with a shoe so that kinda pissed me off a bit. But the show itself was good.

Any thoughts/experiences about Pittsburgh?
The thing I like about Pittsburgh is even though it really isn't our home town it feels like home. I'm not really sure why, but it just feels natural being there if that makes any sense at all, ha-ha.

Thanks, Kidd. Getting hit with a shoe at a show? Yeah, that's no good.
Posted by Hughshows at 5:29 AM