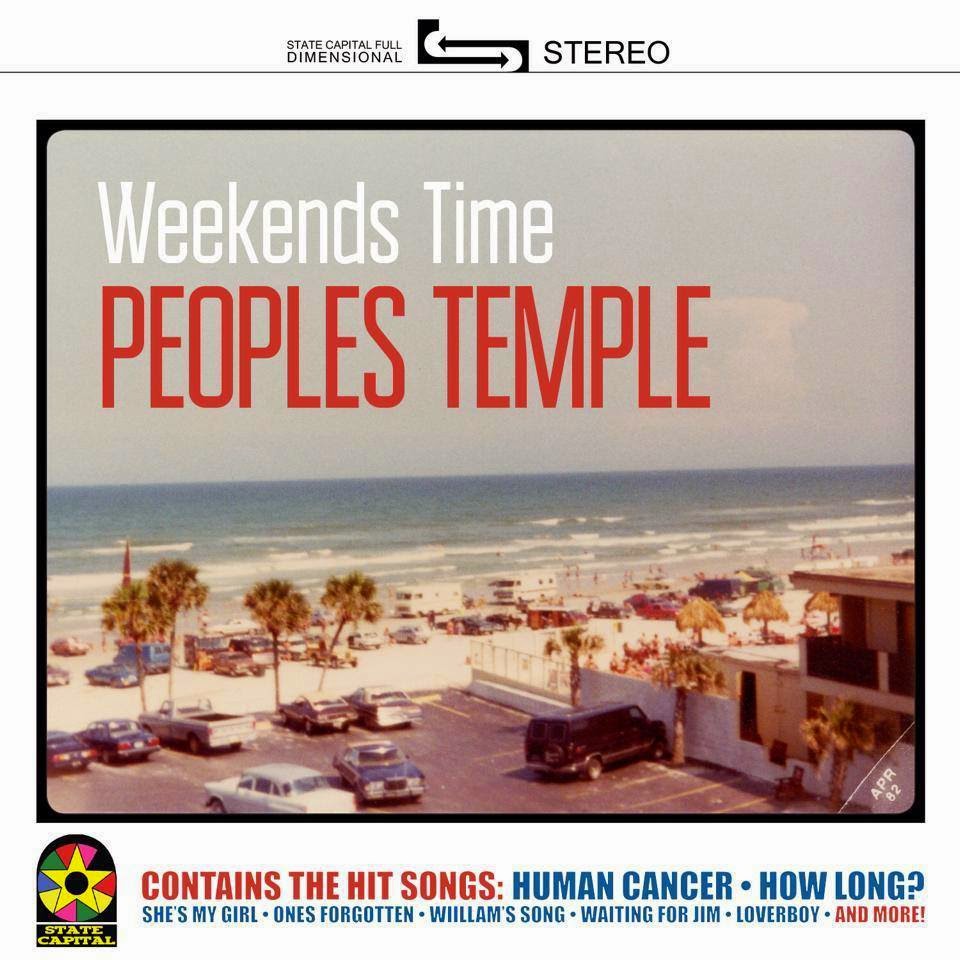 "The People's Temple is an American rock music band. Emerging from the farm fields of mid Michigan and onto the North American music scene, these boys sure can play a tune."

Peoples Temple hit Pittsburgh this Thursday night for the early show at The Smiling Moose behind their latest album,"Weekends Time". Much thanks to Alex Szegedy (Lead Guitar) for taking a few to participate in this edition of First/Last.

The first album you ever bought?
The Who “My Generation”.


Favorite album of all time?
The Rolling Stones “Exile on Main St.”


First concert attended?
The Who, 2006, Palace of Auburn Hills.


Favorite concert ever?
Bloodline show in Chicago with Mickey! Many years ago.


Least favorite concert?
Every show in Lansing when we first started playing gigs.

Any thoughts, experiences about Pittsburgh?
We played Pittsburgh for the first time in May of 2013 and we were tired and fucking beat last night of tour and the audience and people were so receptive and awesome it totally made our day and tour!

Thanks, Alex. Trying to find the new album online. Guess I gotta grab it at the show!
Posted by Hughshows at 5:48 AM