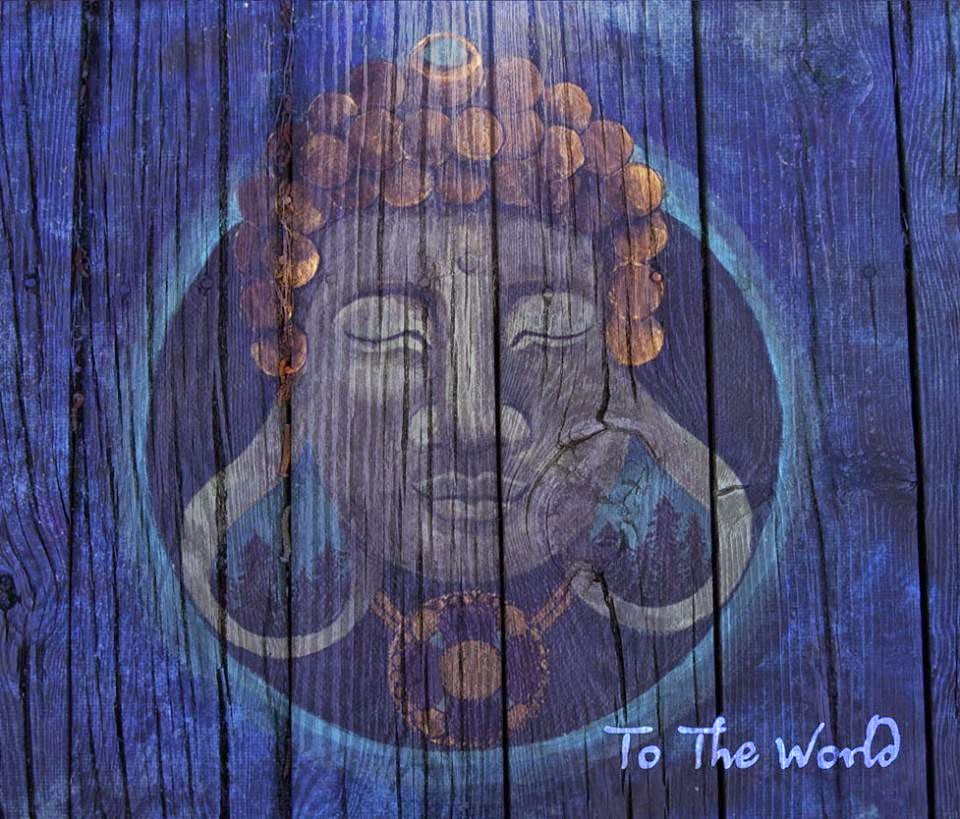 "Coastal Remedy is an up and coming band out of Indiana, Pennsylvania. We are four aspiring musicians combined from different projects to create something truly unique. Max Bizousky (lead vocals and guitar) joined with Dylan Murphy (drums), Adam Hess (lead guitar) and Matt Snyder (bass). We recently released our sophomore album To the World featuring 14 original. We released our debut self-titled album Coastal Remedy on December 29th, 2012, featuring 11 originals and Luke Stultz on Keyboard."

Coastal Remedy is an Alt-Rock band from Indiana, PA. Their latest release, "To The World" dropped last month and you can catch them Nov. 8th at the Indiana Theater opening for The Clarks. I want to thank Matt Snyder (Bass) for taking a few to participate in this edition of First/Last.

The first album you ever bought?
I think the first album I ever bought was maybe “Stadium Arcadium” by the Red Hot Chili Peppers when I was like 14. I listened to it in its entirety three times through on day I bought it (keep in mind it’s a 28 song double album) and it is what truly inspired me to play bass.

Your last album bought?
After acquiring my turntable, I buy albums like no tomorrow. The latest LP that I purchased was The New Pornographers new album titled “Brill Bruisers” on white vinyl with multicolor streaks through it. Not only does it look awesome but I also dig the new material as much as I did the songs on “Electric Version”. Like many artists these days, it kinda has a throw back 80’s sound to it. I highly recommend it.

Favorite album of all time?
This is the hardest question I have ever been asked. I am going to have to say it’s split between Kings of Leon’s 2007 release “Because of Times” or Radiohead’s “Ok Computer”. I don’t listen to random songs from an artist; I listen to their albums from beginning to end.  Both of these albums are very well structured and I think they are nearly perfect.

Least favorite/most disappointing album?
I am going to have to say that I am very disappointed with The Whigs 4th and 5th albums, “Modern Creation” and “Enjoy the Company”. This is a band that was brought to me by my band mates when they saw them tour with Kings of Leon. I never listened to their first album, but their albums “Mission Control” and “In the Dark” were so innovative and fresh for rock ‘n’ roll. The newest albums just didn’t live up to them and sounded to me like they ran out of creativity.

First concert attended?
Like many people my age in the Pittsburgh Area, the first concert that I actually remember going to was The Clarks. It is an honor to now being sharing the stage with them when they play in Indiana.

Last concert?
I recently saw Band of Skulls when they came through town. That band is absolutely killer live and every song of theirs is a hit. It was a great show.

Favorite concert ever?
The best concert I have ever seen is when I saw Mutemath at the Altar Bar. This band is one of my all-time favorites. Between the tons of confetti raining down, light up marching band drums, the awesome musicianship, and the fact that the singer spends more time surfing/in the crowd than on stage, you can’t help but feel the energy. You can’t be bored at one of their shows.  Plus they have a giant light up mattress that they use to surf on top of the crowd. I highly recommend everyone go see them if they decide to come back to Pittsburgh.

Least favorite concert?
I usually try to be supportive of every artist that I see live. However, I have to say that I was very disappointed by The Black Keys when I saw them.

Favorite thoughts, experiences about Pittsburgh?
Pittsburgh is really turning into a great music scene. Everyone and their mother has a band or is doing the singer/songwriter thing. We owe all of our success to our fans and the people that we have met along the way. We have an excess of people who honestly want to see us be successful and just want to help out which we all genuinely appreciate. The Pittsburgh Area music scene feels like a real community where people actually work together and try to get along with each other.

Thanks, Matt. Awesome that your fellow 'Indianaonites' are taking you under their wing. Those guys have always been way cool.
Posted by Hughshows at 5:54 AM