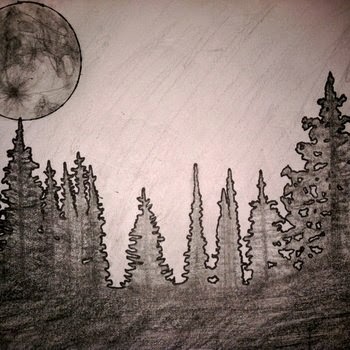 "Emerging from the mystic fog of the great Allegheny united by Bob Sacamano and the U.S. Postal Service."

Street Pigeons are a five piece rock band from Pittsburgh. They are playing Brillobox this Thursday the 28th on a bill with fellow locals Paddy The Wanderer and The River Daughters from Turkey. My thanks to Dave Saccomanno (Guitar/Harmonica/Vocals), Drew Turak (Keys/Vocals) and Marty McElroy (Guitar) for taking the time to participate in this edition of First/Last.

Least favorite/most disappointing album?
All: We got nothing!

First concert attended?
Dave: James Brown.
Drew: Probably some random band in the 90’s at Graffiti.
Marty: Offspring at the Civic Arena, but technically Michael Jackson ‘Bad Tour’ when I was about 5.

Favorite concert ever?
Dave: Paul McCartney.
Drew: Local band Midnite Snake under the Bloomfield Bridge outside.
Marty: Is it cheating to say Bonnaroo? If so, I’ll go with Tool at Bonnaroo…Tom Morello came out and did an improvised solo in the middle of the song ‘Lateralus’.

Least favorite concert?
Dave: Three Dog Night.
Drew: My girlfriend and her friends dragged me to see Bush. I swear.
Marty: Rage Against the Machine and Beastie Boys at Star Lake… it got cancelled!

Favorite thoughts, experiences about Pittsburgh?
Drew: Well I grew up here in Lawrenceville all my life. So all of my family, and good and bad experiences are in Pittsburgh. It’s great to see all the changes and embrace them. It’s amazing to see the vibrant music seen that has expanded in the last couple of years. I would not live anywhere else, but I don't know any better.
Marty: The intersection of yinzer and hipster… a great catalyst for weird experiences.

Thanks, fellas. Jack White, huh? Well they do say that the band that sees shows together, stay together. Well, not really.
Posted by Hughshows at 5:57 PM