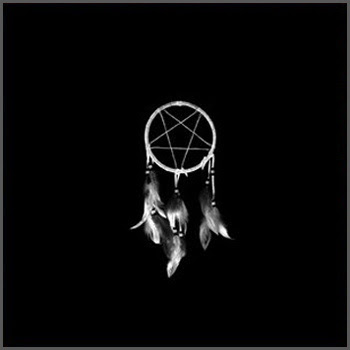 "Two bands share the name Single Mothers, one being a hardcore band from London, Ontario and the other being a stoner metal band from LA. Often described as frantic, frenzied and outrageous Single Mothers exists upon the fundamental that live music should be an interactive experience. A typical Single Mothers show usually consists of sing alongs, crowd surfing, flying guitars and mosh pits. The sound itself is almost as fraught as the history of the band. Originally the brainchild of Andrew Thomson, the band set out to create loud catchy music and over it’s course evolved into an amalgamation of punk, indie and post hardcore.
The band currently consists of Drew Thomson on vocals, Michael Peterson on lead guitar, Evan Redsky on bass, Justis Krar on rhythm guitar and Matt Bouchard on drums. The sound takes root in fast rhythms and intricate drum work layered with powerful rhythm guitar and bass. the lead guitar is often melodic, dark and catchy while the vocals for the most part are harsh, anthematic and raspy. Lyrically the songs are characteristic of folk tales, as stories of drug deals, failed relationships and being broke are often reoccurring. The raunchy and sometimes offensive lyrics go hand in hand with the attitude and style of the band which possesses a great deal of irony as clearly represented in the band name. The mantra of the band will always be to have a good time and create enjoyable experiences both live and on recording with the hope of establishing an interaction between the listener and the band. They were formed in London, Ontario, Canada in 2009."

Check out the band at their official Website, Facebook, BandCamp, Twitter, YouTube, Last.fm, MySpace and Tumblr. The band stops in Pittsburgh this Sunday at the Moose on a bill with guests Slaves BC and With No Disguise. My thanks to Mike Peterson (Guitar) for taking a few minutes to participate in this edition of First/Last.

The first album you ever bought?
Green Day, “Dookie”.

Favorite album of all time?
Brand New, “The Devil and God are Raging Inside Me”.

Any thoughts, experiences about Pittsburgh?
Sidney Crosby is Canadian.