Image of the Day-"Honey and the Moon" 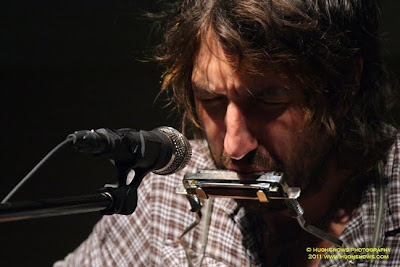 Having never seen Joseph play before, I was always curious how he was able to actually produce artwork during his concerts as he usually plays solo. One word-looping. He would strum a chord and hit a pedal and that would repeat as he played a riff, hit the pedal and so on and so on. I was actually digging it and would have definitely attended his evening show but had another gig to shoot. Art + Music = Love! Listen to the set here. More photos here. 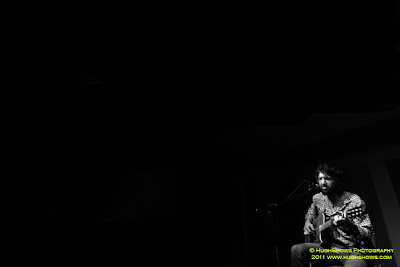 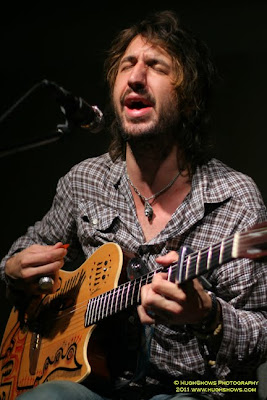 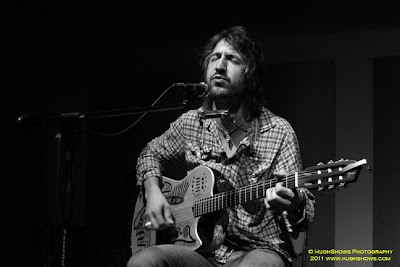 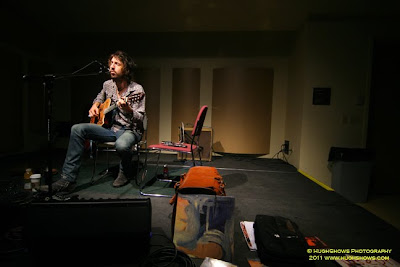 Posted by Hughshows at 9:59 AM