Image of the Day-"Chelsea Hotel #2" 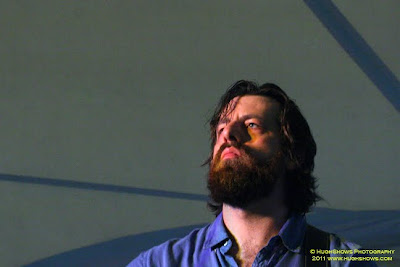 Sean Rowe is a NY based singer songwriter who recently released his album "Magic" on ANTI-. He's been compared to Leonard Cohen and Bill Callahan and just finished opening up for Josh Ritter. He is also a naturalist and has a cool wilderness survivalist blog here. He kicked off WYEP's summer concert series Final Fridays in Oakland this past week. It was cool to see his merch table which consisted of a box of CDs and a big 'ole bottle of wine. Nice. More photos here. 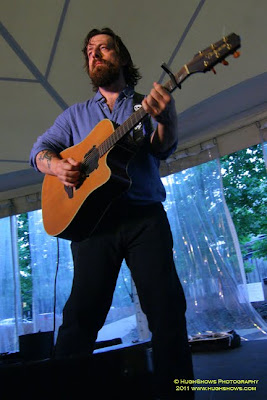 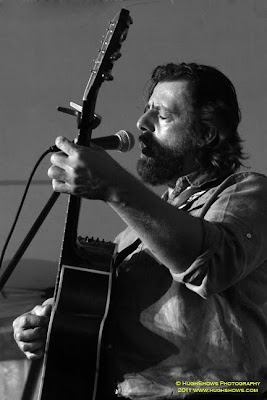 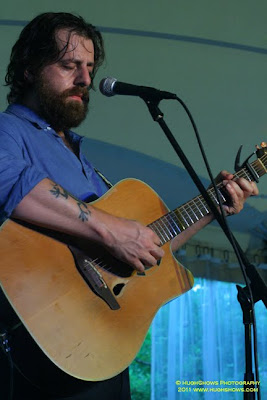 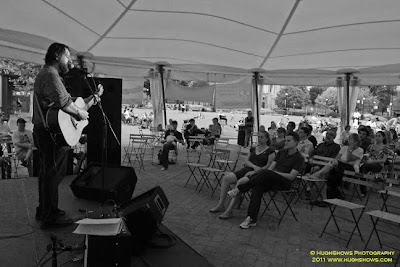 Posted by Hughshows at 5:22 PM