Image Of The Day-"Good Times, So Wearily Desired" 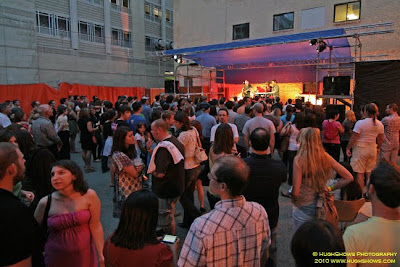 It's no secret to anyone who's visited this blog that I love this band. After a half year hiatus, they return for a one-off show to support another group I can't get enough of for their CD release show, MOIP. They sounded great and I am hoping they play again sooner rather than later. Some more detailed fanboy love here and here.

I also thought you would appreciate the first photo as well.