Image Of The Day-"Here We Go Again" 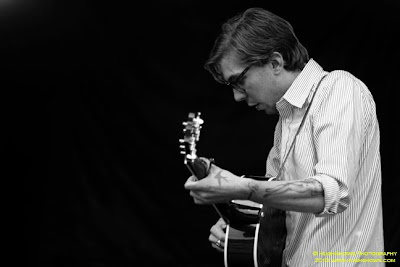 Continuing 'Openers' week, Justin supported Kris Kristofferson at the fest. Playing solo acoustic to a large crowd who were waiting for another act could be a daunting position to be in. He handled it like a pro and actually engaged the audience in that I really didn't hear much babbling during his set. In fact, there was more chatter during Kristofferson's show than Justin? Probably because more people showed up but still. 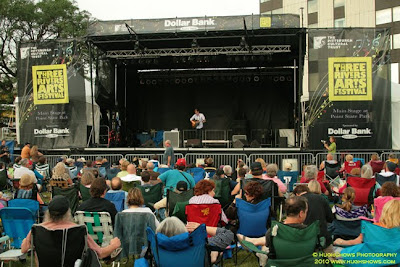