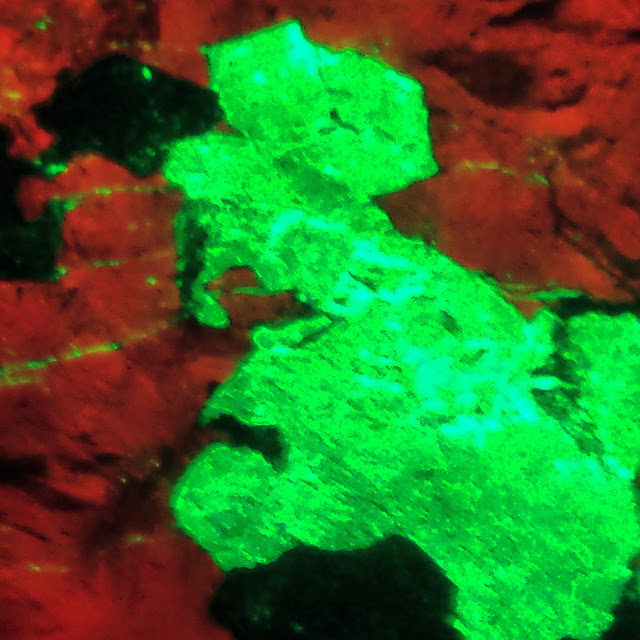 "We have been playing for lots of years in various projects. This is the first time in a lot of years I'm in a band actually playing my songs.  It’s really exciting. I started playing music in high school and it has stayed at a constant in my life when everything else around me is crumbled.  In 2004 when I got out of the Marine Corps I started using opiates.  It pretty much ruined my life. In 2009 I had a son and I started taking my life back. I now have 6 years clean. During those 6 years I didn't really talk to anybody I just kind of stayed at home to give myself distance from the world and drugs and I started writing songs again. I have about a hundred and forty right now and those of the songs that will be playing as The Long Nights."

The Long Nights is a genre-bending rock band from Johnstown, PA that blends country, folk, punk and pop into a unique and ultimately satisfying sound. The band have a 4song EP appropriately called The Teaser and will more than likely showcase most of it when they play Hambone's on Friday (12/4). Much thanks to Dallas Zimmerman (Guitar/Bass/Vocals) for taking the time to participate in this edition of First/Last.


The first album you ever bought?
On my own was at 6 years old. We are at a yard sale in Patent my hometown and I came across Help by The Beatles I'd already known that The Beatles were because my dad was a big fan. He had a lot of the records but he didn't have that one. To this day The Beatles are huge part of my life. Hell, I even named my son Lennon.


Your last album bought?
The Suburbs by Arcade Fire and the new Wilco. I don't really love Arcade Fire, I just had to buy 2 CDs and I grabbed the two newest CDs from bands I kinda like.


Least favorite/most disappointing album?
Oh, idk. I was really disappointed by the new Pixies. I don't like The Who at all. One time I was asked to learn a song from Tommy for a compilation, I listened and listened but just couldn't find a song I liked.


First concert attended?
The Monkees at the fair. The first popular concert I saw was Smashing Pumpkins Mellon Collie tour.


Favorite concert ever?
The Weakerthans in Cleveland. They blew me away. The guitar player was the best. He was perfect.


Least favorite concert?
I don't know. I enjoy every show. Even if the band isn't my cup of tea, I still enjoy watching anyone perform.

Favorite thoughts, experiences about Pittsburgh?
Pittsburgh is great. I grew up in a small town and trips to the burgh were always so exciting. Now a days, I play there a few times a month to awesome people every time. It's only 45 min away from jtown but it feels culturally like another planet. It's so inspiring to find so many people and awesome places to play.

Thanks, Dallas. The Monkees are popular, man! Maybe ten times as popular in their time than the Pumpkins will ever be.
Posted by Hughshows at 7:39 PM

Nice pen.... i like how you voice things.... buy cheap tickets