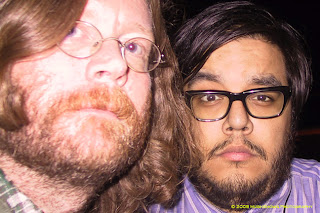 There was nothing like 'Pittsburgh Indie Music Love' circa 2005. I was introduced to many amazing bands around then that has made me the musical fanatic I am now. I am what you call an 'Old Head' for a reason. I was at and reporting about shows while many of today's fans were listening to Shins CDs in their dorm rooms. Case in point, Dios Malos. Putting out a couple essential albums, they have unfortunately fallen off my radar until late last year. I repeat. Putting out a couple ESSENTIAL ALBUMS. If you haven't heard Dios, you are doing yourself an injustice. Thankfully, Dios' Joel Jerome has recently recorded a bunch of Beck covers and released a collection called 'When Beck Was Cool, Vol.1' that has me reminiscing for times gone by. Joel was cool enough to take some time to participate in this edition of First/Last. 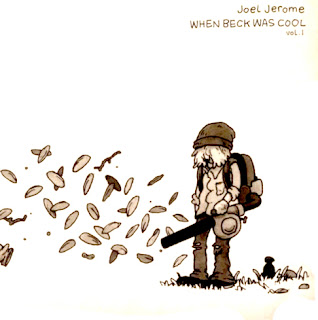 The first album you ever bought?
"Batteram 12" by Toddy Tee.

Favorite album of all time?
Don’t have one.

First concert attended?
Billy Joel at the Forum for the "Glass Houses" tour.

Last concert?
Tashaki Miyaki at a house party near my house.

Favorite concert ever?
Os Mutantes at the El Rey.

Least favorite concert?
Anything at the Hollywood Bowl.

Any thoughts, experiences about Pittsburgh?
Fat Heads in Pittsburgh after a show was pretty damn good.

Thanks Joel. Wassup brutha? Pittsburgh's waiting!
Posted by Hughshows at 9:29 AM