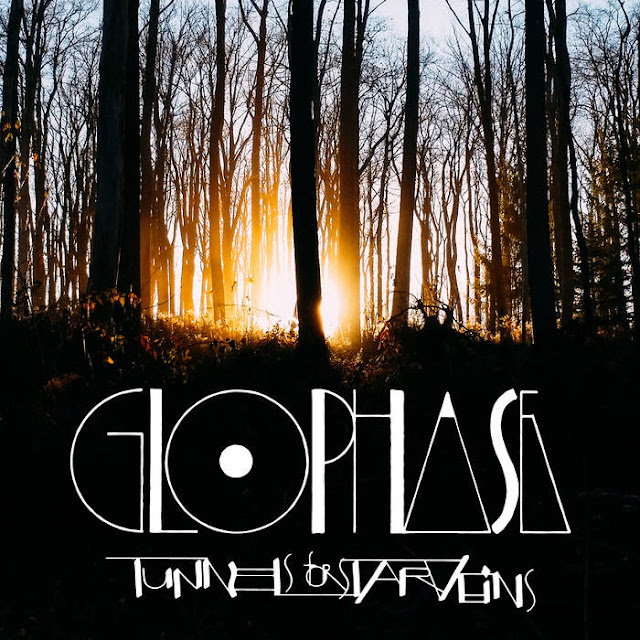 Glo Phase is the is the solo electronic project for Pittsburgh musician Joseph Rusnak. Self described as dreamy dance/chill music, Glo Phase recently released a new EP entitled Prisma. I want to thank Joseph for taking the time to participate in this edition of First/Last.


Least favorite/most disappointing album?
I was so disappointed by Daft Punk Random Access Memories. I probably should add their 2001 release Discovery to my most listened to.


First concert attended?
Rolling Stones at Three Rivers Stadium 1994. I was pretty young, my parents took me and a friend. Probably the first time I'd ever smelled weed (I should hope).


Last concert?
If DJ sets count I went to LTJ Bukem last week at Hot Mass. The last band I saw would be Anjroy who played my EP release the week prior to.


Favorite concert ever?
A Japanese artist, Cornelius on his ‘Point’ tour. I saw him in Boston after only recently becoming familiar with his music and it was a mind blowing experience. Radiohead on their ‘Amnesiac’ tour would be a close second.


Least favorite concert?
I saw an early Washed Out show that was all around pretty bad. In his defense I've heard he has stepped it up a bit since.

Favorite thoughts, experiences about Pittsburgh?
"I didn't speak English until I came to Pittsburgh." - Mario Lemieux

Thanks, Joe. I was at that Stones show. That ended up being the last time I saw them. Was tired of the whole bombast of a stadium show and have avoided going to see bands in huge venues like that.
Posted by Hughshows at 12:44 PM