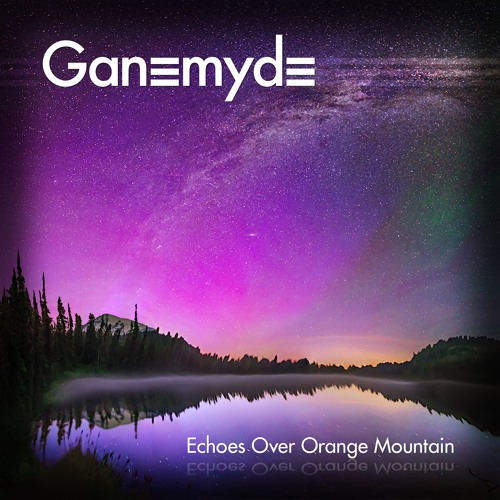 "Sounds like: Your senses feel. Questions. Your first kiss. Dreams. Possibility. The universe. The tiny moments. Nature. What you see when you close your eyes. Love. Filtered light. Fear. Feelings without words. The unknown. The mysteries of deep science. Hope. Connection. Time. Attraction. Meteor Showers. The death of a friend. The Deep. Space. Memory. Another life. Perspective."

Ganemyde is the moniker for Pittsburgh producer Jarrod Leda who's latest release is the Echoes Over Orange Mountain EP via Cyborg Recordings. Self-described as 'melodic, reverb soaked sci-fi shoegaze,' the music takes cues from Massive Attack, Orb, and Phoenix and the like. I want to thank Jarrod for taking the time to participate in this edition of First/Last.

The first album you ever bought?
I'm an 80's kid, it was Cyndi Lauper’s She's So Unusual.


Favorite album of all time?
One only? Impossible. Massive Attack Mezzanine, Lush Split, Orbital Insides would be 3 in my top 10. : )


Least favorite concert?
I usually enjoy something, nothing stands out.

Favorite thoughts, experiences about Pittsburgh?
I've had several musical lives in the burgh. From the industrial scene at Laga in the 90's, to Atomic at Metropol in the early 2000's, to house parties at Zlounge on Southside, to Humanaut parties at Belvedere’s, there has always been something interesting to explore in Pittsburgh.

Thanks, Jarrod. I have to admit, EDM is not a genre I am at all that familiar with and it is always cool to be able to check it out through producing these Q&As.
Posted by Hughshows at 10:30 AM