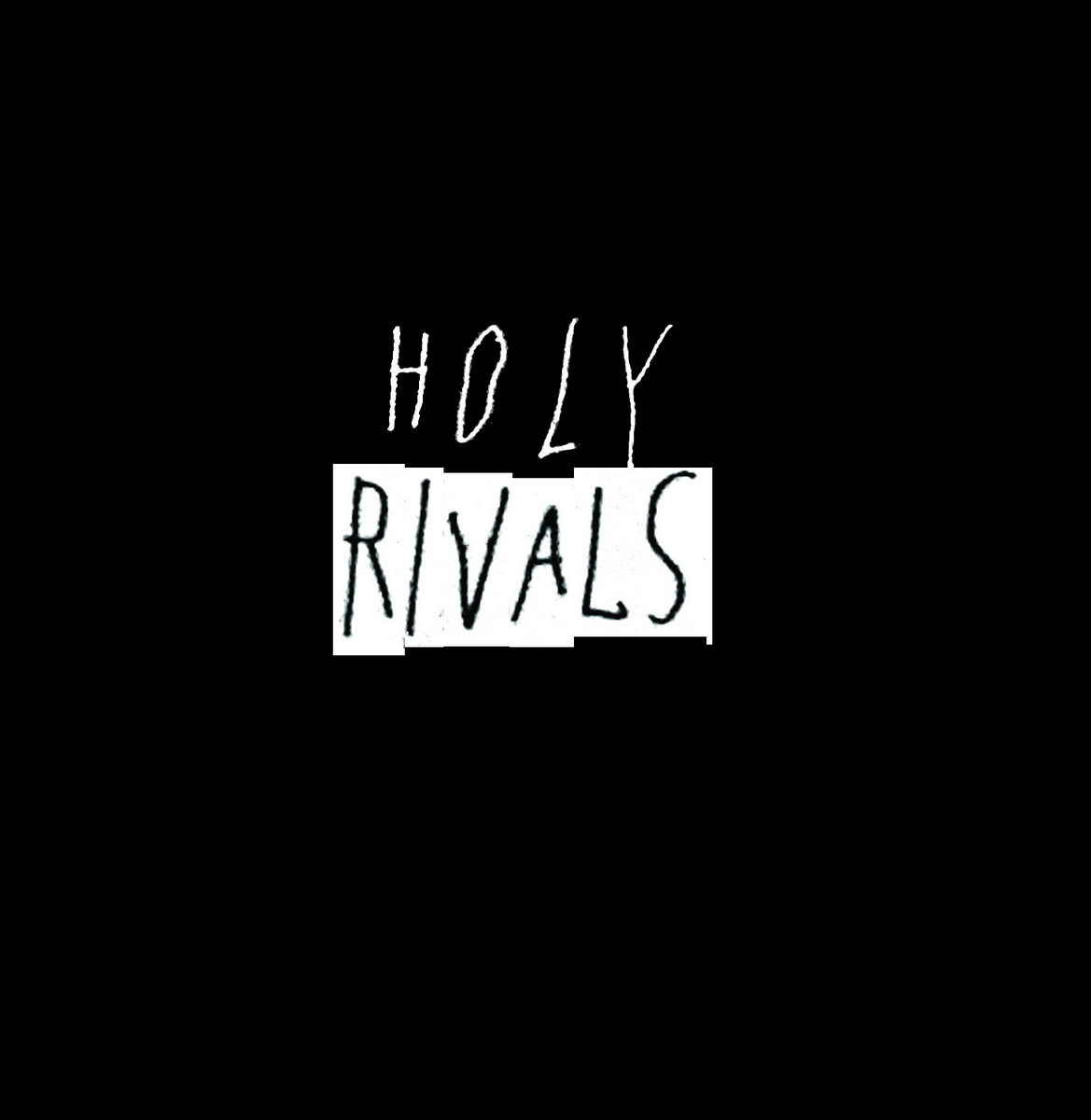 Holy Rivals is a Pittsburgh metal grunge band that recently released their debut self-titled EP. The band take their assault to the masses this Saturday (9/17) at Gooski's as they join blog faves Murder for Girls and Chupacabra for some hard hitting action. I want to thank the rhythm section of Matt Langille (Drums) and Aaron Orr (Bass) for taking the time to participate in this edition of First/Last.

The first album you ever bought?
Matt: I bought Green Day Dookie as an 11 year old and Tre Cool completely blew my mind as a drummer and made me want to learn drums more than anything else in the world. I actually learned how to play drums by air drumming the shit out of that album which got all my coordination down before buying my first set a few years later.
Aaron: Michael Jackson Thriller. I remember being at some weird convention center sale with my parents as a kid and there was a big screen set up playing the full length “Thriller” video over and over again. I couldn't stop watching it and bought the album.


Your last album bought?
Matt: Just bought Deafheaven New Bermuda a few weeks ago. Love how those guys have managed to mix together all that's heavy about black metal with all that's beautiful about shoegaze.
Aaron: Throwrag Desert Shores.


Least favorite/most disappointing album?
Matt: Biggest album letdown for me was probably Kim Mitchell's Rockland, although you can't expect anyone to follow up on two monster albums like Akimbo Alogo and Shakin' Like a Human Being. The man will always be Canadian rock royalty as far as I'm concerned.
Aaron: Everything Guns n Roses did after Lies!!!!!


First concert attended?
Matt: 311 and Incubus at Pine Knob Amphitheater in Detroit in 2000, and coincidentally was first experience having a friend and travel companion smuggle weed wrapped in tin foil and under his taint across the Canada - U.S border.
Aaron: Esoteric Edge and Kerowax at Turmoil Room in Wilkinsburg.


Last concert?
Matt: Last good concert I saw was Failure last fall. So glad those guys are back together and writing music again.
Aaron: Rancid was probably the last good concert I've been to.


Favorite concert ever?
Matt: Saw Bjork on Toronto Island in summer of 2004 on Vespertine tour with her at top of her game. Seeing her perform “Hyperballad” with fireworks going off behind the stage with an amazing view of downtown Toronto skyline got the better of me. First and hopefully not the last time a live performance has brought me to tears.
Aaron: Probably Supersuckers at 31st St. Pub.


Least favorite concert?
Matt: Probably DJ Shadow show at Altar Bar in 2013. Was a huge fan of Entroducing album like everyone else, and was super pumped to see him live. But when he walked out on stage and said "I know ya'll got into me in the 90's with Entroducing, but it's 2013 and I want to show you what's up in L.A right now". The collective sense of letdown in the audience totally killed the mood, and whatever was going in L.A music wise in 2013 wasn't too exciting either.
Aaron: Bob Dylan at the AJ Palumbo Center. Not the biggest fan, and my seats ended up being right at the side of the stage and behind a pillar. Not a great night.

Favorite thoughts, experiences about Pittsburgh?
Matt: Moved to Pittsburgh in 2009 from Canada. Love how crazy the geography and landscapes are compared to where I grew up in Ontario, and I also love all the griminess that still exists here.
Aaron: Pittsburgh Penguins, and my backyard!

Thanks, guys. With the lineup you have, this show should be really fun.
Posted by Hughshows at 7:00 AM