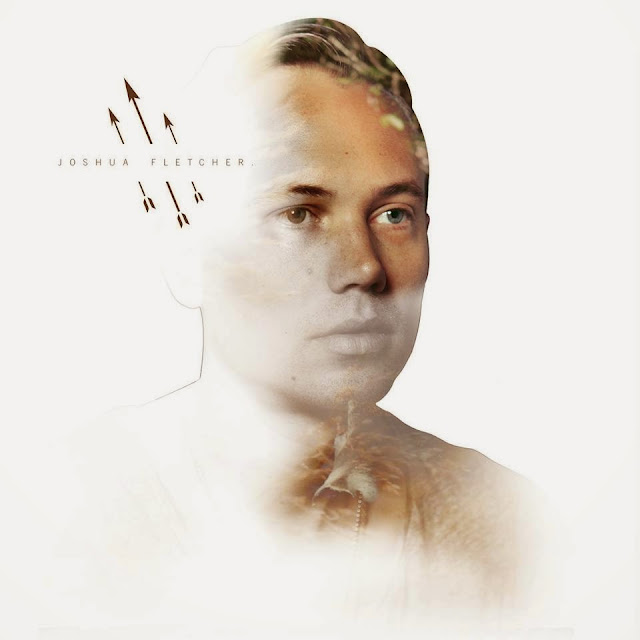 Joshua Fletcher is an Americana singer-songwriter based in Nashville who's latest album "Ready, Aim" was produced by Alex Dezen of The Damnwells and is available today. I want to thank Joshua for taking the time to participate in this edition of First/Last.


The first album you ever bought?
The first album I ever went to a record store and purchased was No Doubt's "Return of Saturn", but I convinced my parents to buy me a lot of soundtracks when I was a kid. Think ‘Space Jam’, ‘Batman Forever’, etc.


Your last album bought?
I bought the new Alabama Shakes record the day it came out. In the time since, I've listened to it about a hundred thousand times.


Favorite album of all time?
I can't choose just one: “Johnny Cash at Folsom Prison”, Ryan Adams "Heartbreaker", The Damnwells "Bastards of the Beat", The Replacements "Pleased to Meet Me".
There are more. I'll stop there.


Least favorite/most disappointing album?
That I own? Probably the Rolling Stones' "A Bigger Bang." I think it's hard to write blues rock when you've been filthy rich for 50 years. That said, I'll still drop a great deal of money I haven't got to see them live.
But there are PLENTY of records I'd put in the category of "generally disappointing."


First concert attended?
I think it was Jars of Clay at the Capitol Theater in Macon, Georgia. To my 6th grade brain, it was the most rock-n-roll thing that ever happened. I'm still not entirely convinced it wasn't.


Last concert?
Shaky Knees in Atlanta last weekend. I got to see Ryan Adams and The Damnwells in the same day. 18 year old me was almost as excited as 28 year old me. I also met Danny Clinch, Vanessa Carlton, and Vanessa Carlton's dachshund.


Favorite concert ever?
Ryan Adams two nights back to back at the Tabernacle in Atlanta. July 29th and 30th, 2006. My best friend and I got to the venue four hours before doors opened both nights so we could get a spot in the front row. It was a truly life changing experience.


Least favorite concert?
I'll plead the fifth, as I'd still do terrible things to open for all the artists that have ever disappointed me live.

Any thoughts, experiences about Pittsburgh?
I've tragically never been to Pittsburgh, and the only actual experience with the city was on the phone with a talent buyer at a club who listened to one of my songs while we were on the phone, and before the first verse was finished just said "No." It was brutal. But, we press on.

Thanks, Joshua. Bummer about that guy from Pittsburgh on the phone. Don't let his douchiness skew your perception of our city. In fact, I bet I know who that dick is.
Posted by Hughshows at 5:05 AM