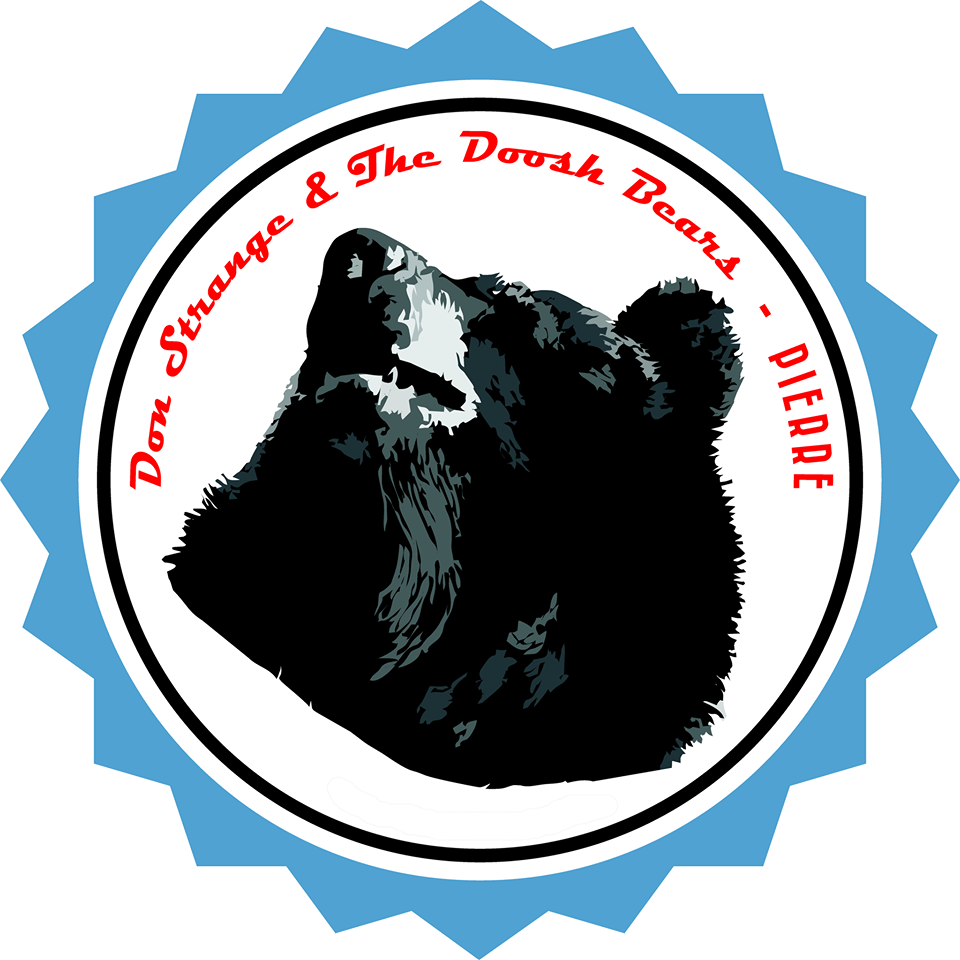 "I’m a Pittsburgh-based songwriter, who, over the past seven years, has written dozens of songs, had a novel under consideration at Penguin Press, and performed many shows, opening for such notable acts as Diarrhea Planet, Clem Snide, and others."

Don Strange & The Doosh Bears are a self-described 'indie-hipster-poseur-ironic-dooshbag-rock' band from Pittsburgh. Their latest released, "Pierre" is out and you will probably hear selections from it as the band plays WYEP studios this Thursday night. I want to thank head 'doosh' Don Strange (Guitar/Vocals) for taking the time to participate in this edition of First/Last.

The first album you ever bought?
Do 45s count? My father would take me to record stores when I was a kid, and I’d ordinarily get to pick out a 45 or two. The first song I ever got hooked on was John Cougar’s ‘Hurt so Good.’ I was five or six at the time. Considering that it was a song about sexual pain, I attribute it to the budding masochist in me.


Your last album bought?
Not sure why I feel the need to categorize physical and digital but the last actual CD I bought was “Wig Out at Jagbags” by Stephen Malkmus. It’s very Grateful Dead-sounding, which kind of surprised me, and it’s loaded with his signature lyrical twists that sometimes go so far they are inscrutable. “Underneath the Rainbow” by the Black Lips was my last download.


Favorite album of all time?
Bob Dylan’s “Highway ‘61 Revisited.” I generally skip ‘Like a Rolling Stone’ because it’s so overplayed. Lyrically, Highway ’61 is about as lush and great as anything can be. YMMV.


Least favorite/most disappointing album?
I was a big R.E.M. fan and still am, particularly their early albums. But after listening to “Monster” in college, I felt like part of my life had ended forever.


First concert attended?
The 80s band, Loverboy, when I was probably kindergarten age. I remember leaving the arena thinking the show was the loudest thing I’d ever heard.


Last concert?
I finally got to see the Dead Milkmen this past year. Rodney had a meltdown onstage when a stage-diver knocked a cable out of his keyboard. It was such an amazing experience!


Favorite concert ever?
Two clear standouts come to mind. I saw Elvis Costello do a solo acoustic set when he opened for Dylan. He would stand back from the mic and launch his voice clear around the event center mesmerizing everyone. Josh Ritter also put on a great show. A lot of energy, a lot of really positive energy. At first I thought something might be off about him, but once I got with it, I really got with it!


Least favorite concert?
Unfortunately, I’d have to say Dylan. It was just an awkward concert. He wouldn’t communicate with the audience so all the lights went off after each song but that didn’t quell the awkwardness. Also, I’d never seen a performer play so far back on a stage, away from the crowd.

Favorite thoughts, experiences about Pittsburgh?
Pittsburgh is my home. I’ve lived here for over ten years. I came here for graduate school -- a masters in creative writing -- so that stretch of time was very good in terms of creative productivity. My children were born here so this city will always be a part of me.

Thanks, Don. I had the same feeling about seeing Josh Ritter for the first time. I was wondering, "How the hell can someone be THAT HAPPY?" After seeing him a few more times I realized it's not an act, dude is just super positive.
Posted by Hughshows at 5:26 AM