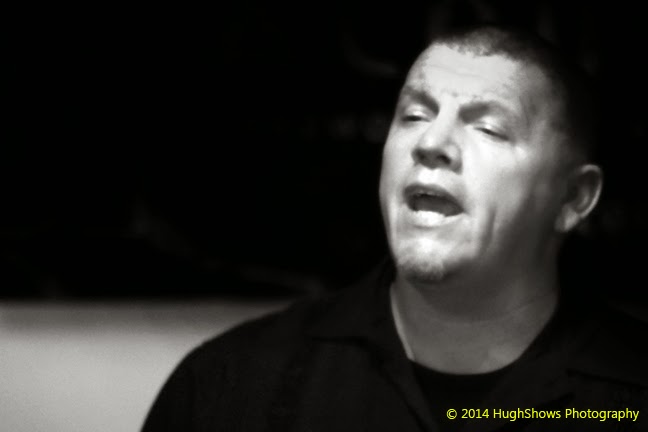 "Shawn MacIntyre is a vocalist who sings Celtic Traditional, Medieval and Maritime songs in the acapella form. Shawn is a tenor that brings the spirit of the songs to life. He is graceful in style, cheerful in spirit, and pleasantly varied, the listener can feel every word. He began performing publicly at Pittsburgh’s premiere open stage, Acousticafe; since then he has entertained and delighted crowds at Papa J’s Centro, Cannon Café, The Venue at Harmony Ridge as well as private shows."

Shawn MacIntyre is turning to Indiegogo to ask for assistance in producing an album of traditional Irish, Scottish and Maritime songs. You can check out his campaign here. I want to thank him for taking the time to participate in this edition of First/Last.

The first album you ever bought?
The Police “Synchronicity”.


Favorite album of all time?
The Pogues “If I Should Fall From Grace With God”.


Least favorite concert?
Dave Matthews Band, PNC Park, 2011. Not because of the band, the crowd was just horrible.


Favorite thoughts, experiences about Pittsburgh?
The Pittsburgh Music Scene. The diversity of artists and music and the support we give each other is amazing.

Thanks, Shawn. You have a very cool thing going on. Hope you can make that album, man. I know you have a lot of support through the Pittsburgh music community.
Posted by Hughshows at 6:27 AM