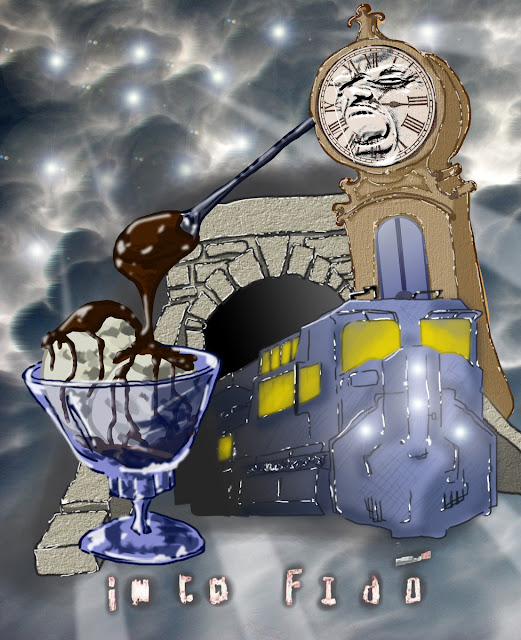 The Deutschtown Music Festival starts this week! Every day on the blog I am featuring a band from Pittsburgh who I discovered through the submission process and are performing this weekend.

iNCO FIdO is a ska-punk rock and roll band from Pittsburgh who totally blew me away when I saw them perform at the Millvale Music Festival in May. Comparisons to The Commonheart are a tad too easy but with a stage full of musicians, a horn section and energetic frontman singing his heart out, you will share the sentiment the moment you witness their amazingly, energetic live show. Do yourself the favor and catch them at the 6th Annual Deutschtown Music Festival this Saturday, July 14 at 4pm on the Skyline Stage in Allegheny Commons Park by the Sue Murray Pool. For a preview, the band will be performing a couple songs on 102.5 WDVE this morning (7/11) at 9:15am. I want to thank Chuck Veri (Vocals) for taking the time to participate in this edition of First/Last.

Favorite album of all time?
This question required quite a bit of thought, but I've decided to go with Gemstones by Adam Green. Imagine a collection of songs in which Neil Diamond wrote all the music and Hunter S. Thompson wrote all the lyrics. This album has a profound impact on my song writing, got me thinking in layers, and is a great example of duality in song writing as the music is very beautiful, but lyrically very ugly and dark.

Least favorite/most disappointing album?
I've been trying to come up with an answer for this, and I'm drawing a blank. I've had some albums that I was initially disappointed in, but upon further listening I've either found the good in them, or realized that the problem was myself.

First concert attended?
The Beach Boys at Star Lake Amphitheater. I don’t remember the exact date, but it was the summer of 1991.

Last concert?
Punk in Drublic Festival at Highmark Stadium. This was an awesome day, my buddy DanK was able to score us some staff passes so we got to watch Bad Religion play their Suffer album front to back from the private balcony... I may have teared up a bit.

Favorite concert ever?
It was Against Me! April 6th 2004 at the Ottobar in Baltimore MD. I was all alone in a strange city and the energy in that room was absolutely electric. There was just something in the air that night, with that band and that crowd in that room that I have never felt before or since.

Least favorite concert?
John Michael Montgomery, and it wasn't even that he didn't play well, I’m just not a fan of pop-country music.

Favorite thoughts, experiences about Pittsburgh?
Pittsburgh is my home. I was born and raised here, but throughout my 20's and early 30's I traveled extensively. I've lived in a number of places, some short term and some long term, but wherever I've gone or wherever I've tried to settle, no place has ever felt like home. I always end up back in Pittsburgh and if I have my way I'll never live anywhere else. I love the people, the skyline, the music, the art, the messed up roads, the seemingly arbitrary way that the city is laid out, the "you can't get there from here", I love the parks, and the neighborhoods. I love that there are parts of this city where you can go from a completely urbanized setting to a green space that'll make you forget the city exists in just a few steps. I could go on, but I think I've made my point.

Thanks, Chuck. Your Punk in Drublic story is the best of what going to a show is all about. Scoring some VIP seats. The band playing the whole album. It seems to me that fleeting experiences like that are what make up going to shows all worthwhile and stick with you forever.
Posted by Hughshows at 6:00 AM